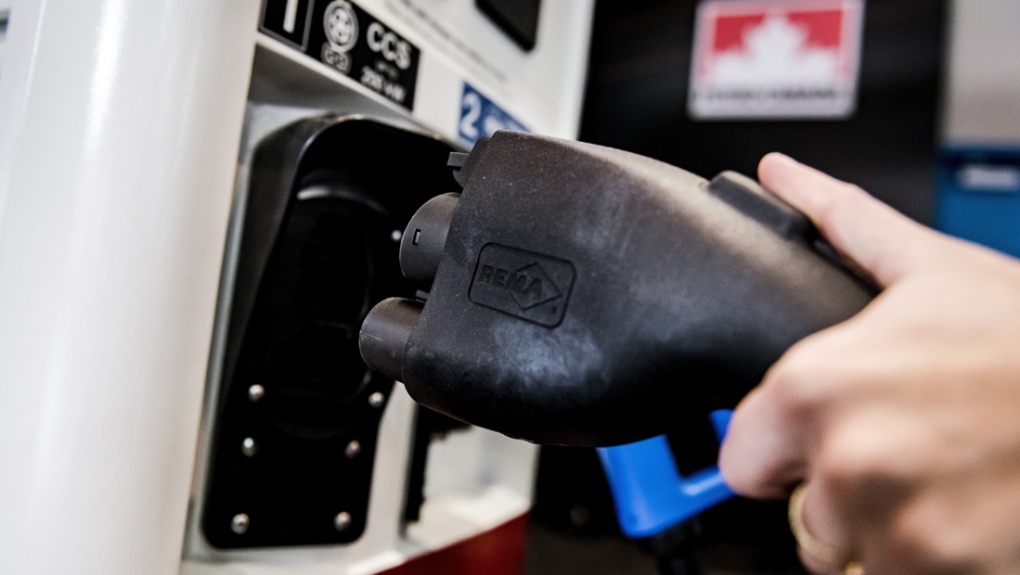 The B.C. government has added a dozen new electric vehicle charging sites to its provincial network, including three on Vancouver Island.

The Ministry of Transportation says 12 vehicle charging sites have been completed and more are on the way.

"We're making it convenient for people who drive electric vehicles to travel across the province," said Claire Trevena, Minister of Transportation and Infrastructure.

Nine of the 12 sites offer direct-current equipment, capable of completely charging a fully depleted battery in 30 minutes or less.

The three other sites are level two stations which can recharge an empty battery in two to 10 hours, depending on the vehicle.

The province says more charging stations on Vancouver Island and in the Cariboo, Prince George and Hazelton areas are due for completion later this summer, raising the number of stations across B.C. to more than 1,700.

"Making the switch to electric vehicles is part of our government's CleanBC plan to cut climate pollution, boost the economy and create opportunities for communities across the province," said Michelle Mungall, Minister of Energy, Mines and Petroleum Resources.

The government estimates 350,000 electric vehicles are expected on the province's roads by 2030 and Environment Minister George Heyman says that's due to the growing awareness of the impacts of climate change.

“We're committed to a cleaner future here in B.C.,” Heyman says in a statement.

“As part of that, we're making zero-emission vehicles more accessible. The more electric vehicles we have on our roads, the less we pollute, and that benefits people and communities everywhere.”

A full list of EV stations in B.C. can be found here.

-- with files from The Canadian Press