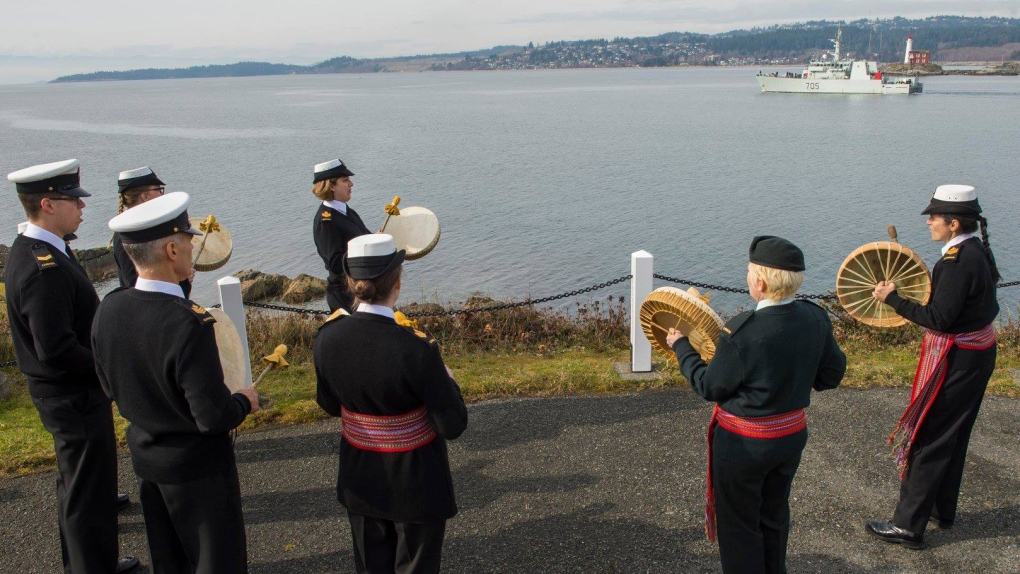 The Royal Canadian Navy has committed personnel and equipment to Operation Caribbe, the joint Canada-U.S. drug-interdiction mission, since 2006.

The Whitehorse and Yellowknife are due back at Esquimalt by the end of April.

As of last June, the Canadian Navy had deployed ships and submarines to the international mission 63 times.