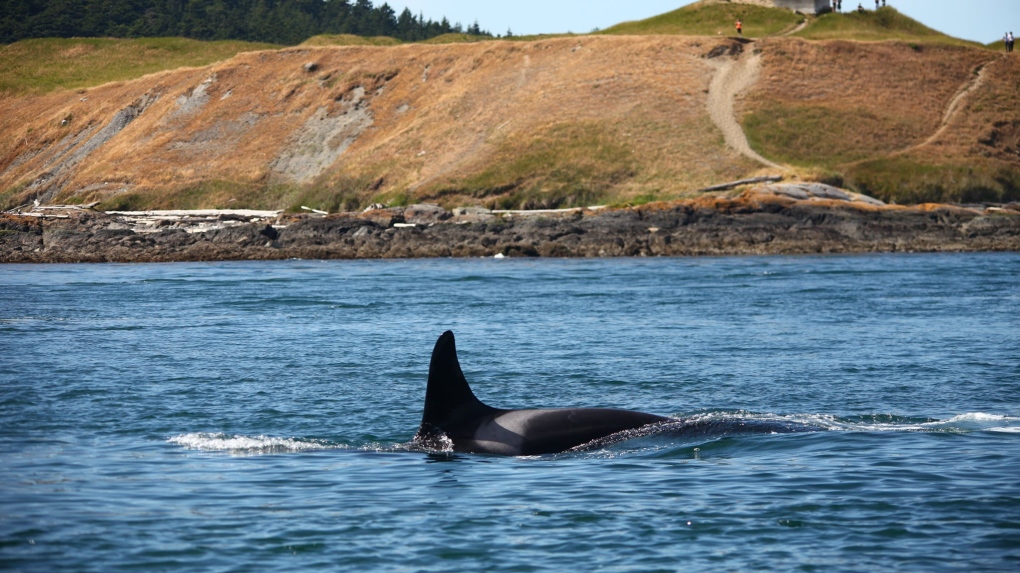 Researchers at the Washington state-based Center for Whale Research say that a prolific southern resident killer whale (SRKW) matriarch is missing, and is assumed to have died.

The orca, L47, was roughly 47 years old and has three surviving children and two grandchildren.

L47 was last seen on Feb. 27, "where she did not appear to be in particularly poor condition," according to the Center for Whale Research.

However, she has not been spotted since.

"She was subsequently missing from surveys conducted by our colleagues at Fisheries and Oceans Canada conducted in the western Strait of Juan de Fuca in the early summer months," said the centre in a release Monday.

In September, researchers with the centre spotted members of L47's family six times – including encounters with her children and grandchildren – but L47 herself was never seen.

"Her repeated absence meets our criteria for declaring a whale missing and likely deceased," said the centre.

L47 was born in 1974 and went on to have seven calves who lived long enough to be named, "the most of any Southern Resident," said the centre.

However, four of the seven calves did not survive their first year.

Researchers say the loss of L47 could have rippling affects for the endangered southern resident killer whale population and her family line.

Researchers say that L47's son is now three times more likely to die within the next two years compared to a male of the same age that has a mother, and L47's two grandchildren "have an approximately six-fold increase in their risk of death in the next two years," assuming salmon populations are close to the seasonal average.

"With lower salmon abundance, this risk increases," said the center.

The centre adds that southern resident K21, who was seen to be in poor health earlier this summer, is now confirmed to be dead.

As of Monday, the southern resident killer whale population is believed to be down to 73 individuals, down from 74 at the beginning of July.