Earthquake upgrades for Vancouver Island dam could cost over $800M 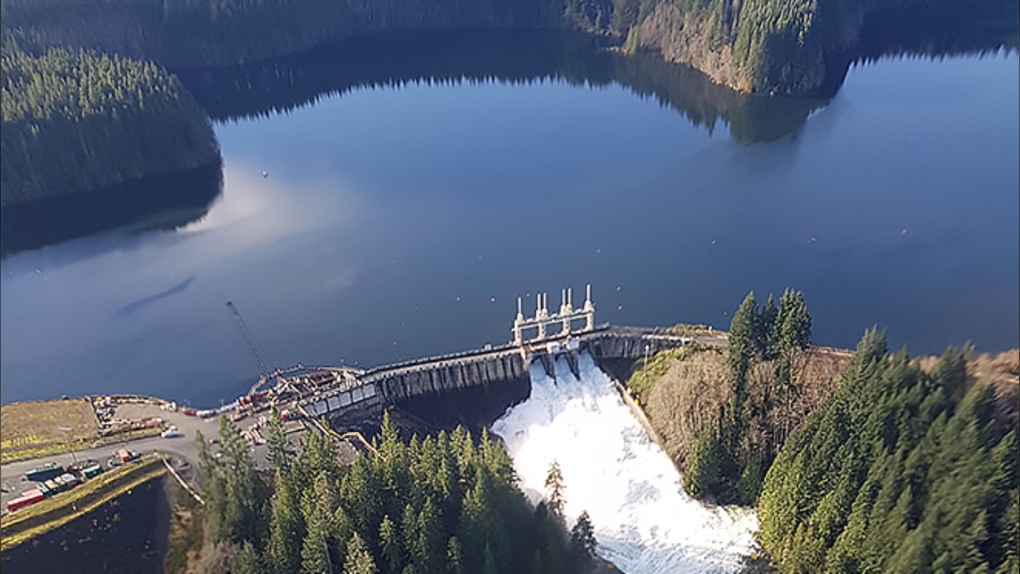 BC Hydro is taking a major step towards seismically upgrading a key Vancouver Island dam.

The energy provider announced it will ask for requests for proposals for a contract to make the massive John Hart dam in Campbell River more safe if a large earthquake strikes.

The project is no small feat.

"The John Hart dam is a key component of BC Hydro’s infrastructure on Vancouver Island," says Chris O’Riley, president and CEO of BC Hydro.

"The upgrades are required to strengthen the dam so that it can continue to operate safely and reliably."

In 2016, BC Hydro was forced to buy out homeowners in the sleepy surf town of Jordan River after discovering its dam above could fail in an earthquake.

Several homeowners were forced to move to higher ground and restrictions have been placed on Capital Regional District land in the area.

A lengthy study found that the Jordan River dam was the most at risk of failure out of all BC Hydro dams in the province.

Repairing damage caused by the potential dam failure would have been so costly it was considered a secondary option to moving the town.

BC Hydro began consultation with community partners and First Nations about the John Hart upgrades back in 2014, but this announcement marks the first major step toward safeguarding the decades-old structure.

Canada's Chief Public Health Officer Dr. Theresa Tam and other federal officials are providing an update on the COVID-19 pandemic in a virtual press conference.

The results of the recent coroner's inquest into the police killing of an Indigenous woman in New Brunswick demonstrate the urgent need for an Indigenous-led inquiry into systemic racism, according to the six chiefs of the Wolastoqey Nation.

Foreign Minister Melanie Joly is today announcing a fresh wave of sanctions against Vladimir Putin's regime including a ban on importing Russian vodka, caviar and diamonds. The ban on the import of certain luxury goods from Russia covers alcoholic drinks, fish and seafood.

The cooling housing market has left some buyers with mortgages that can't cover the full cost of their home following an appraisal. Toronto-based mortgage broker Mary Sialtsis discusses what options these buyers have.

Mercedes just sold the world's most expensive car for $142 million

Mercedes-Benz confirmed on Thursday that it recently sold the world's most expensive car. A very rare 1955 Mercedes-Benz SLR coupe that had been kept in the German automaker's collection was sold to a private owner for €135 million, the equivalent of $142 million.