E-bike stolen from Nanaimo hospital worker while on shift

E-bike stolen from Nanaimo hospital worker while on shift 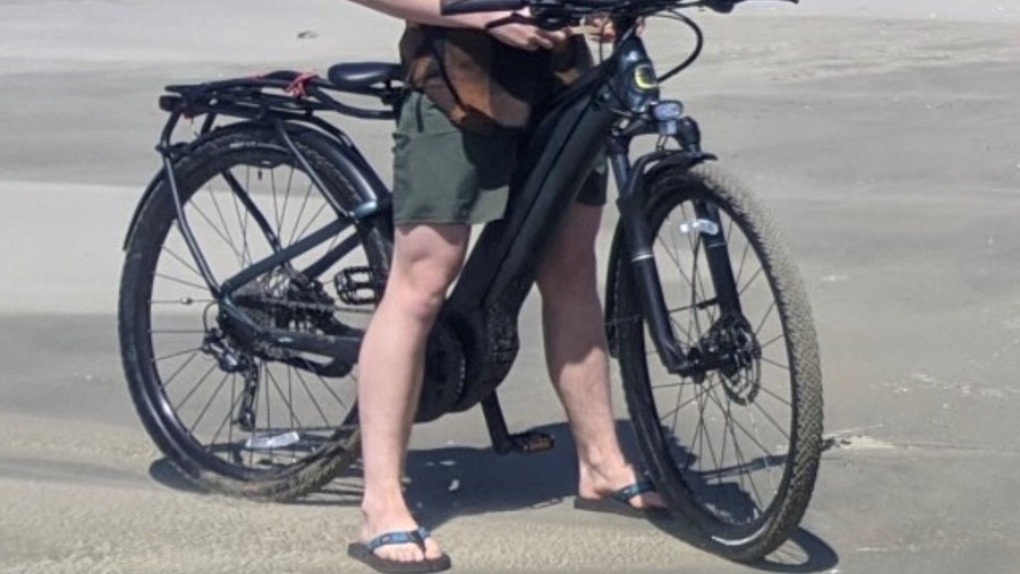 A picture of the stolen e-bike is shown. (Nanaimo RCMP)

Nanaimo RCMP are looking for a stolen e-bike that was swiped outside of the Nanaimo Regional General Hospital on Wednesday night.

Police say a hospital worker reported his bike stolen after he got off his shift at 7 a.m. Thursday.

The worker told police that he locked the e-bike in front of the hospital at 8 p.m. Wednesday, when his shift began. When his shift ended nearly 12 hours later, the worker found that his bike – along with a helmet and lock – were stolen.

Nearly a year after a mandatory COVID-19 vaccination policy was implemented for the Canadian Armed Forces, 299 members have been kicked out of the military because they refused to get vaccinated.

The owner of the Vancouver Canucks has responded to bombshell allegations that he abused his children, which were heard during a family court proceeding this week.

How some organizations are reducing food waste and saving Canadians money

Millions of tonnes of edible food are being thrown away, a problem some organizations are trying to prevent through programs aimed at reclaiming food and giving it to Canadians at a lower cost.