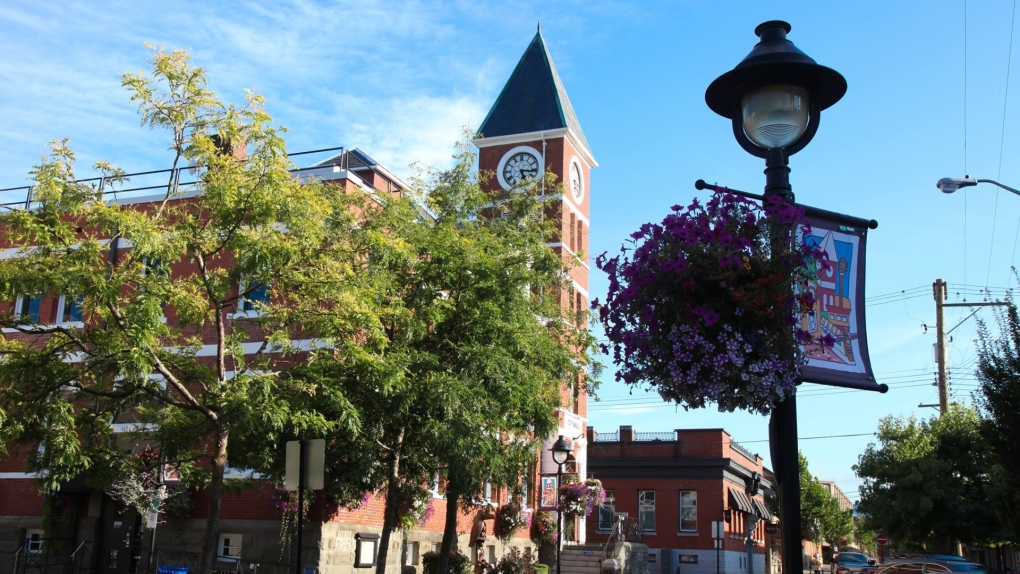 Duncan's city hall is seen in this photo from the city's Facebook page.
Vancouver -

A Vancouver Island city has decided to move on from its symbolic town crier position, citing a need to "re-evaluate the practices and symbolism of the past."

Duncan's city council said in a news release Friday that it has re-evaluated its city ambassador position, which has been filled by a town crier in traditional British regalia since 1995.

“Everything has its time and at this time, council has made the decision to retire the position of town crier,” said Duncan Mayor Michelle Staples, in the release.

“As we move into the future, the City of Duncan looks forward to working with our neighbours and community to create a new city ambassador role to represent the city at events and greet our many visitors.”

The release noted that town criers have been found in North America since Europeans began colonizing the continent, and persisted into the 20th century in some places, before transitioning into a more symbolic role.

"Their regalia and cries will live on in many for years to come," the council said in its release.

U.S. Justice Department officials and Huawei executive Meng Wanzhou have reached a deal to resolve the criminal charges against her, allowing the woman who has been at the centre of a years-long major geopolitical case to enter into a deferred prosecution agreement and be released, under certain terms.

Indigenous Services Canada (ISC) is reporting that residents of the Saugeen First Nation in Ontario were given expired doses of the Pfizer COVID-19 vaccine for nearly a month before the error was caught.

A draft report of the election review in Arizona's largest county by supporters of former U.S. president Donald Trump found that current U.S. President Joe Biden did indeed win the 2020 presidential contest there, an embarrassing end to a bizarre quest to find evidence supporting Trump's false claim that he lost because of fraud.

U.S. Vice-President Kamala Harris' live interview on 'The View' was abruptly delayed Friday after two hosts of the talk show learned they had tested positive for COVID-19 moments before Harris was to join them on the set.

Alberta Premier Jason Kenney is confronting a full-throated justification for a pink slip thanks to his chronic tone-deafness during the pandemic, incredulously topped off by taking a two-week vacation in Europe this month as Albertans were dying from the consequences of his policies, writes Don Martin in his exclusive column for CTVNews.ca.