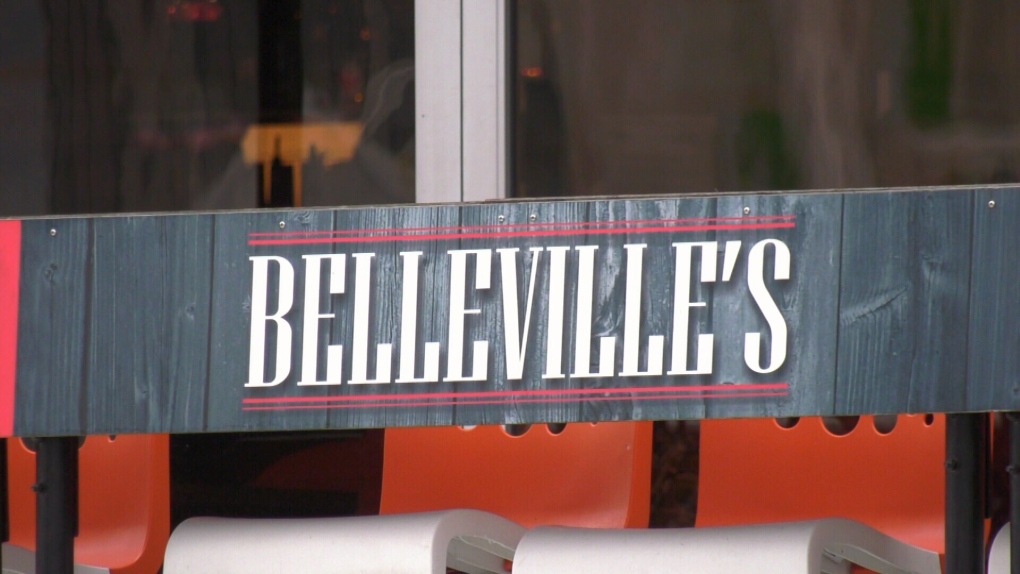 VICTORIA -- A popular downtown Victoria restaurant has begun charging an extra one per cent on all of its bills to help cover the costs of B.C.'s new Employers Health Tax (EHT).

The EHT came into effect on Jan. 1, 2020 in lieu of the province's previous Medical Services Plan (MSP), which charged individuals health care premiums. In December, BC Finance Minister Carole James said that the elimination of the MSP would save individuals up to $900 a year, and families up to $1,800.

However, since the EHT was announced, small businesses have been voicing concerns about the tax, saying that the financial burden of health care costs was merely shifted from individuals and onto business owners.

That's why, on Jan. 14, Belleville's Watering Hole – located in Victoria's inner harbour at 427 Belleville St. – started charging an extra one per cent on all of its bills.

"It's not a tax that we are putting on people," said Belleville's owner Rob Chyzowski. "We are trying to recover what it's going to cost me."

Chyzowski says that the added fee was the best option for the restauarant, which employees 90 staff members.

"It’s either add a fee, lay off staff, decrease portion sizes or increase prices,” he said.

According to Chyzowski, nearly all of the restaurant's customers have been supportive of the surcharge since it was launched earlier this week.

"99 per cent of customers are positive," said Chyzowski. "It's going to stay."

Businesses with payrolls under $500,000 are exempt from the EHT, though business owners of all kinds are still concerned about the added financial stress while profit margins in many industries are already thin.