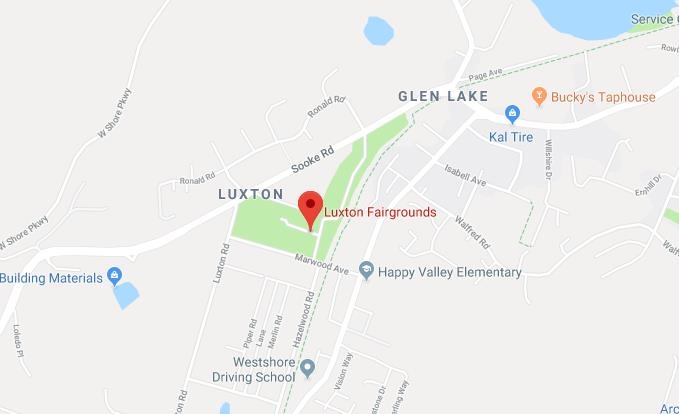 As of 2:30 p.m., West Shore RCMP say that a section of Sooke Road that had been closed to traffic in both directions Tuesday afternoon had reopened to morotists.

While officials first believed that power lines had come down in the area, police now say the wires were actually communications lines.

Traffic is now flowing again on the 2800-block of Sooke Road between Happey Valley Road and Luxton Road.

Mounties say the power line came down after a semi-truck snagged it and pulled it to the grown at approximately 1:20 p.m.

Police say the 2800-block of Sooke Road between Happy Valley Road and Luxton Road is closed in both directions with no way through.

“It could be closed for hours,” Cst. Nancy Saagar told CTV News.

Police are now asking drivers to use two different detours as BC Hydro Crews rush to the scene.

Motorist west of the closure, on the Sooke side of Highway 14, are asked to use Happy Valley Road as a connector to the West Shore.

Drivers stuck on the Langford side of the downed lines are being pointed towards the West Shore Parkway.

This is a developing story and will be updated when new details are available.