Do you recognize this man? Mounties in Nanaimo search for alleged jewelry thief

Do you recognize this man? Mounties in Nanaimo search for alleged jewelry thief 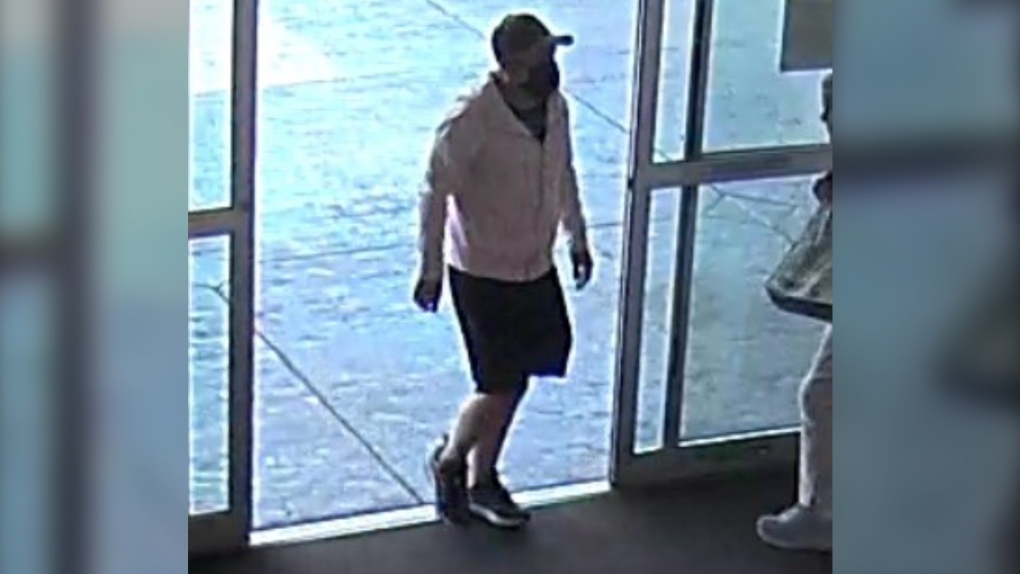 Police say a 14-karat gold necklace was stolen from a Peoples Jewellers in the Woodgrove Centre on June 27, 2022. (RCMP)

Mounties are working to identify a man who allegedly stole a gold necklace worth an estimated $5,500 from a shopping mall in Nanaimo, B.C.

Police say the 14-karat gold necklace was stolen from a Peoples Jewellers in the Woodgrove Centre on June 27.

Investigators recently obtained surveillance video of a suspect and a vehicle in the case, police said Monday.

Store employees told Nanaimo RCMP investigators the man walked into the shop before 1:30 p.m. and looked at several items.

The man then tried on a necklace and ran out of the store while wearing it moments later, police said.

Investigators are searching for a white man standing approximately 5' 5" tall with a slim build. 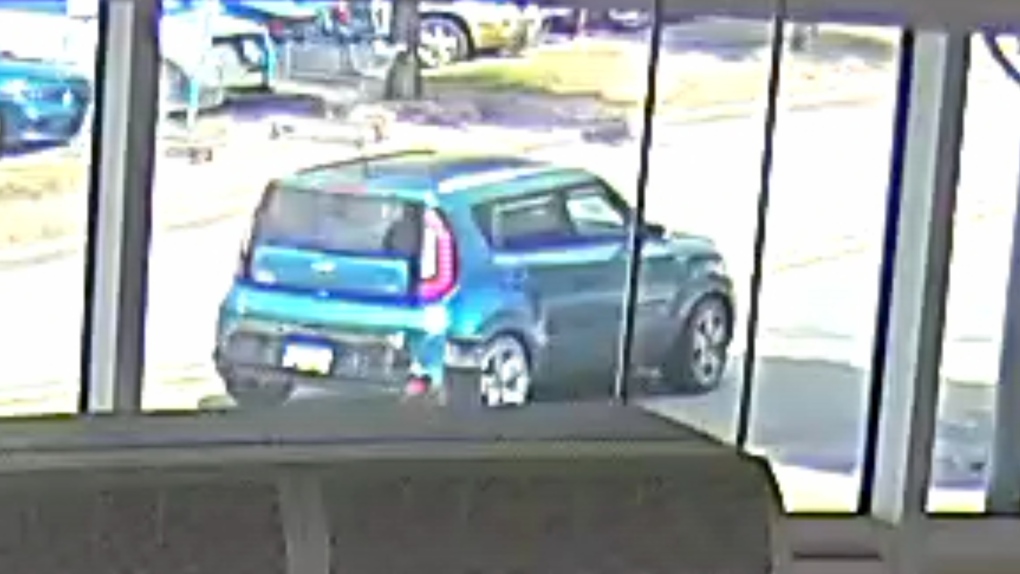 Video obtained by police showed the man leave the mall in the passenger seat of a blue vehicle, possibly a Kia. (RCMP)

Video obtained by police showed the man leave the mall in the passenger seat of a blue vehicle, possibly a Kia.

Anyone with information about the man is asked to contact the Nanaimo RCMP at 250-754-2345.