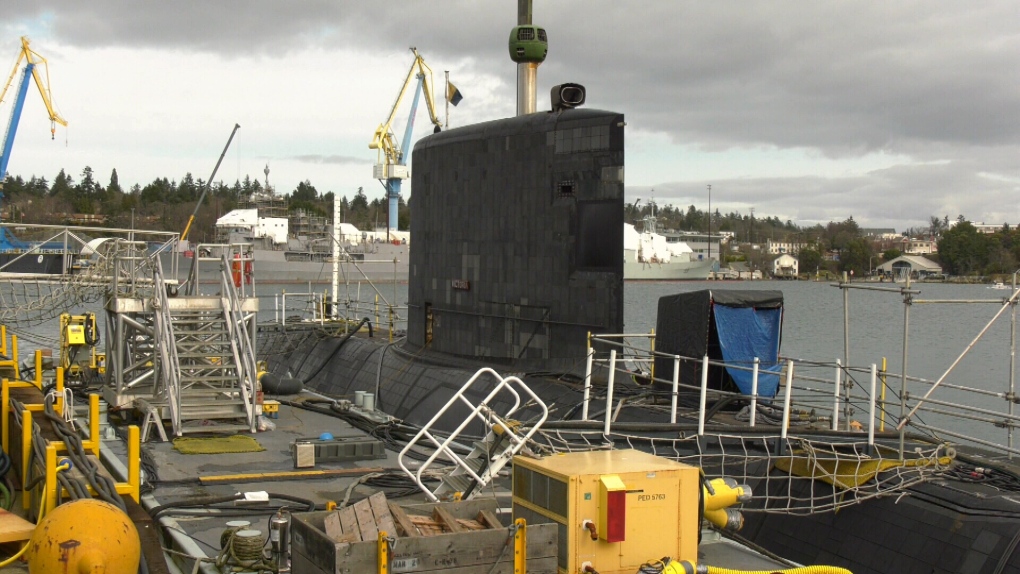 HMCS Victoria completed dive trials in February at its home port of Esquimalt, B.C., after six years of maintenance and upgrades since her last outing. The navy was planning to deploy the Victoria this spring with a new sonar array and battery.