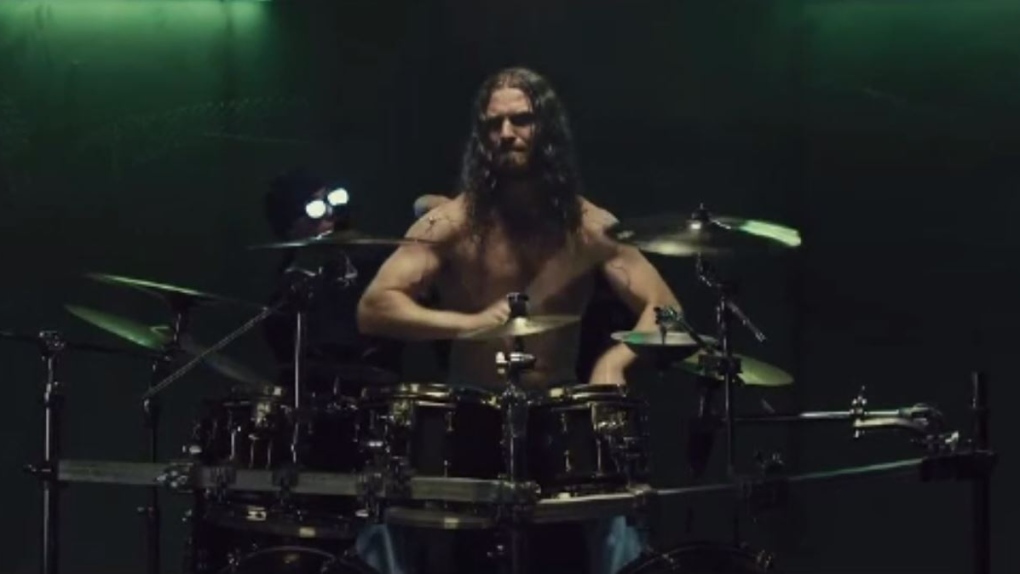 It's been quite the journey for 39-year-old Spencer Prewett, who grew up in Oak Bay but now tours with successful Canadian death metal band, Archspire.

Archspire just took home the 2022 Juno Award for best metal/hard music album of the year with its album, Bleed the Future.

"It's super awesome the Junos are recognizing such an extreme genre because sometimes it's hard to get credit from regular people with this type of music," Prewett told CTV News.

The Junos aired on Sunday, and Prewett says the Canadian band learned of their win just before a sold-out show in Vancouver on Saturday.

"We set up all of our gear and sound checked and everyone went to go eat, and by the time we got back to the venue we found out we had won," he said.

"It was almost like the perfect day, it was super fun."

"It was a little bit unusual to come out of Oak Bay and be a part of a successful death metal band," he said.

Prewett says he has "deep ties" to the region, with his aunt serving as a councillor, his family owning a business in the municipality, and his mom working as a doctor in hospice for decades.

"Death metal is just about as far away from Oak Bay as you can get," he admitted.

In general, Prewett says the death metal scene in Canada is "pretty good", particularly in Montreal.

He adds that it's rare for Canadian death metal bands to break out, however, so he counts himself lucky.

Archspire has international tours planned for the next two years, including in South America, Europe, Australia, New Zealand and Japan.

The band will also be working on its next album in between tour stops.

While Prewett says it's rare to make a living in such a niche industry, he says the Canadian government does its part to support up-and-coming artists.

"To get us off the ground the 'Factor' grant system from the government was really helpful," he said.

"When we tour with these American bands and we explain how much the Canadian government helps with the arts they're always shocked and jealous," he added.

"I think that's something as a Canadian to be very proud of."

Highland Park's police chief said the 22-year-old man identified as a person of interest in the shooting that killed at least six people, wounded at least 30 and sent hundreds of people fleeing from an Independence Day parade in suburban Chicago on Monday has been taken into custody.

One of the twin brothers who was killed in a shootout with police outside a bank in Saanich, B.C., last week had applied to join the Canadian Armed Forces but was rejected, a military spokesperson confirmed Monday.

The federal government says it has signed a $20-billion final settlement agreement to compensate First Nations children and families harmed by chronic underfunding of child welfare.

Canada Soccer says it has made a new compensation offer to its men's and women's national teams.