The daughters of a murdered Metchosin, B.C., man are looking for answers, accountability and change to federal public safety policies three years after he was found dead in his home.

"We believe that the death of our father was entirely preventable and it was the result of negligence on behalf of CSC," said Jessica Payne in the first public interview the sisters have made since their father's death.

Payne was found dead in his rural Metchosin home on July 12, 2019, after the mail courier failed to show up for work.

Five days earlier, two federal inmates, Zachary Armitage and James Lee Busch, escaped from the nearby William Head Institution, triggering a two-day manhunt that ended when the pair struck up a conversation with an off-duty RCMP homicide detective, who recognized the escapees and called police.

"I remember reading the story when they were captured," said Calla Payne. "I never, ever thought it would have a personal tie to me at all."

Multiple police agencies investigated Payne's death for nearly a year before both inmates were charged with first-degree murder. Armitage and Busch are set to be tried for the 60-year-old’s murder this fall.

Calla and Jessica’s lawyer was also observing the interview with CTV News on Tuesday. He said CSC is past the 21-day mark for a response to the claim, but that the delay is not necessarily unusual.

Some of the CSC employees may be witnesses at the trial, meaning they may not be able to provide answers to the civil claim until they’ve given evidence at the criminal trial.

"We’re eagerly awaiting a response," said Neil Chantler of Chantler & Company. "But the criminal trial process may interfere with their ability to be full and frank in disclosing their side of the story at this point."

"Part of the civil claim process requires full disclosure by all parties of all relevant documents," said Chantler.

In a statement to CTV News on Aug. 15, the Correctional Service of Canada declined an interview request to address the lawsuit.

"CSC can confirm that we have received a claim related to the escape of James Lee Busch and Zachary Armitage from William Head Institution," said regional communications manager, Lucinda Fraser. "As we are reviewing the claim and the litigation is in its early stages, we are not in a position to further comment at this time."

Payne’s daughters want to know why the accused, with violent criminal histories, were in a low-security facility; how they were able to escape "so easily;" and why it took so long for the public to be notified of their escape. 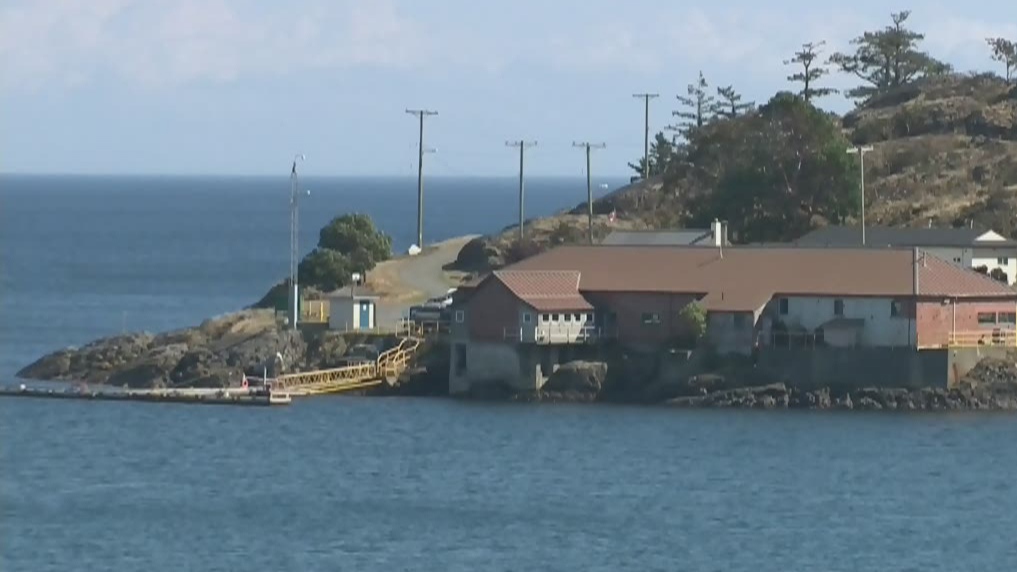 Their lawyer claims Busch and Armitage were reported missing shortly before 7 p.m. on July 7, 2019, and they weren’t detected missing until about 11 p.m. during a head count.

"It appears the public was first notified by way of a tweet at approximately 6:45 a.m. the next day, so almost 12 hours had gone by since the inmates escaped," said Chantler. "All of this, of course, might’ve helped the public respond more appropriately."

"We just want to make sure that this never happens again," said Calla.

Payne’s daughters were both away from Vancouver Island when they learned of their father’s disappearance and death.

Jessica, an arts program coordinator, was in Montreal. Calla is a communications manager in Hong Kong.

Jessica said she was first notified by an uncle who had travelled to Payne’s Metchosin property after he didn’t show up for work. Her mom then called Calla.

"When you go through an experience like this, it’s inevitable that you’ll be experiencing deep trauma," said Calla. "I think everyone experiences that differently – and I think in our case everyone in our family has."

In the pursuit for damages, the notice of claim states the plaintiffs have suffered psychological harm – including depression, anxiety, post-traumatic stress and anguish over the loss of their father.

"It’s been overwhelming and very intense," said Jessica, on life over the last few years.

Calla called it devastating. "It’s a tragedy," she added. "He really was the most lovely, kind, giving family man."

They said he loved the outdoors and his forested property – with a mountain at the back where he’d call them while eating leftover chicken or a coffee.

"It was a special place for him," said Calla. "He brought so much love and happiness and light into every single day of our lives."

"I always felt like we were the top of his mind," said Jessica. "He was super goofy. He was really fun. The best dad I could’ve imagined growing up with."