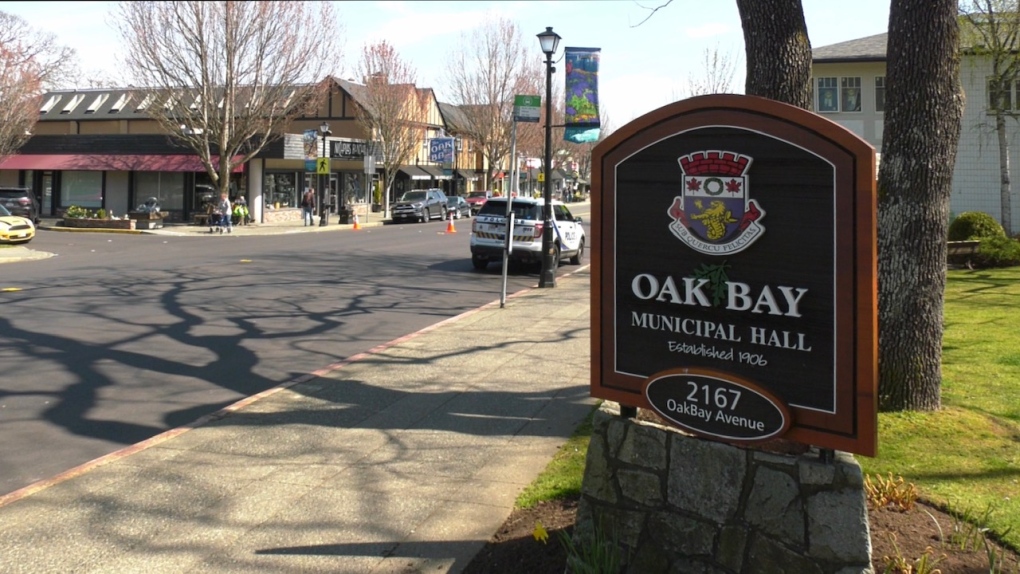 Oak Bay police officers impounded two vehicles for racing and ticketed one cyclist for failing to stop at a stop sign over the weekend: (CTV News)

According to the police department, a cyclist was served two traffic infractions for failing to stop at a stop sign near the intersection of Beach Drive and King George Terrace on Sunday.

“Passing multiple cars on the left and ignoring the stop sign is good way to end up in an ambulance,” said the police department on social media Sunday.

Meanwhile, multiple young drivers had their vehicles impounded for “stunting and racing” in Oak Bay.

OBPD says it had received complaints about vehicle racing and stunt driving along Cadboro Bay Road near Cedar Hill Cross Road over the last month.

On Jan. 1 and Jan. 2, police say they tracked down two of the people and vehicles involved. Both drivers had their vehicles impounded for seven days.

The first driver, 21, was left footing the bill for the vehicle’s impoundment storage costs and its towing costs from the area.

The second driver, 20, faced similar costs as well as a $196 ticket for driving without consideration.

Over the past week we have had complaints of vehicles stunting and racing on Cadboro Bay Rd. Tonight Cst Leuder caught one of them. 7 day vehicle impound, a tow bill and storage costs for the 21 yr old driver.