COVID-19 could stall amalgamation efforts between Victoria and Saanich 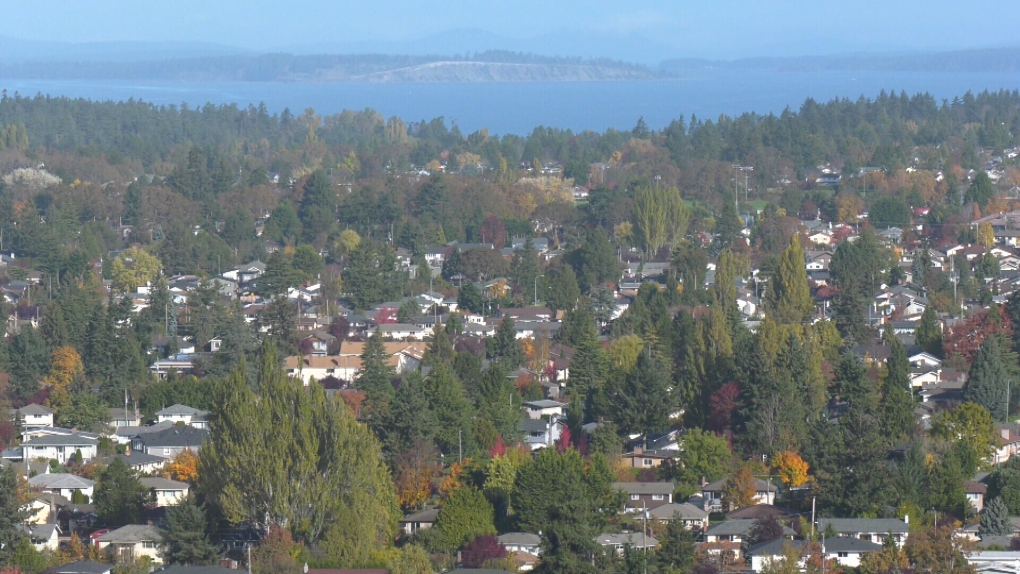 VICTORIA -- The District of Saanich is considering cancelling its study into possibly amalgamating with Victoria due to COVID-19.

At an upcoming council meeting, Saanich council will discuss cancelling its work into exploring the costs, benefits and disadvantages of amalgamation in favour of redirecting the study’s funding to help support the district through the pandemic.

A report submitted to Saanich council by district staff recommends “that council reallocate the original budget for the Citizens' Assembly of $250,000 to address any upcoming financial issues in response to the COVID -19 pandemic.”

If the district decides to pull out of its study, it will provide notice to the City of Victoria and the provincial government.

In January, Saanich and Victoria were in the final stages of formalizing joint terms of reference for the creation of a citizen’s assembly to conduct the amalgamation study.

Once finalized, the two municipalities said they would submit their joint terms of reference to B.C.’s Minister of Municipal Affairs and Housing alongside a request for funding.

The total cost of the proposed citizens’ assembly was $750,000, with each municipality and the provincial government proving $250,000 apiece.

In January, the two municipalities said that if the proposed citizens’ assembly was approved by the provincial government, further steps would then be taken to determine the group’s exact scope of work, including what would be featured in its recommendation for or against amalgamation.

Saanich will discuss its motion to pull out of the study at a council meeting on Monday, April 20.