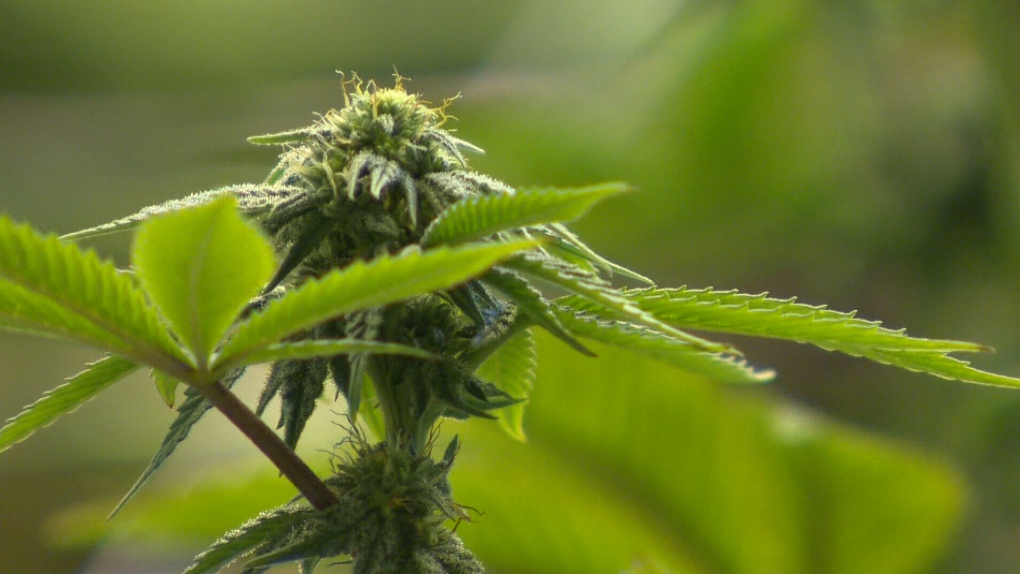 The forfeitures come after an investigation into a Courtenay home came to a head in 2016: (File Photo)

VICTORIA -- Comox Valley RCMP say more than $250,000 has been collected by the BC Civil Forfeiture Office after an illegal marijuana growing operation was shut down in Courtenay in 2016.

Mounties say that the forfeiture comes from a January 2016 investigation, when Comox Valley RCMP members executed a search warrant at a residential property in the 1500-block of Trumpeter Crescent.

Several months later, in May 2016, Comox Valley RCMP referred their investigation to the BC Civil Forfeiture Office so that the office could review the items that were seized.

Now, Mounties say the forfeiture office has completed its proceedings and has required the property owners to forfeit the $25,000 in cash that was seized in 2016, as well as the $230,000 net equity of the property.

Meanwhile, the property is under a five-year probation. If any illegal activity is found to take place on the property within the next five years, the entire property may be forfeited, according to Comox Valley RCMP.

"The money forfeited goes back into our communities to combat crime and increase public safety," said Insp. Mike Kurvers, officer in charge of the Comox Valley RCMP in a release Wednesday.

"This year, the Ministry of Public Safety and Solicitor General has recently announced that 34 projects related to crime prevention are receiving $2.2 million in funding," he added.