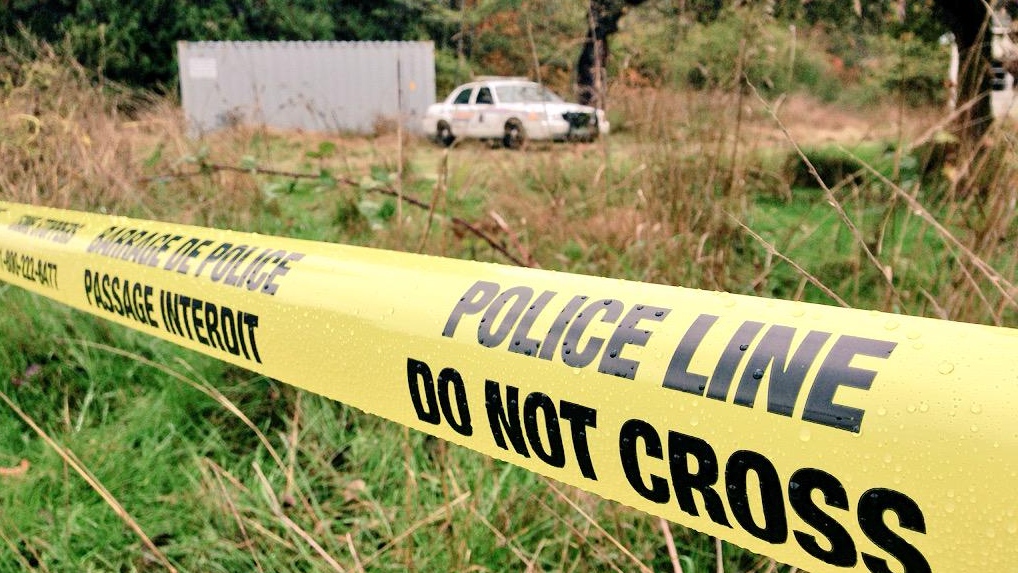 Police tape is seen at Fulford Harbour in this undated file photo.

The BC Coroners Service is investigating after a body was found in the water on Salt Spring Island.

A coroner confirmed they were called to the Southern Gulf Island after the body of a woman in her 30s was found in Ganges Harbour on Saturday.

The coroner did not release any further information and said the investigation was in its beginning stages.