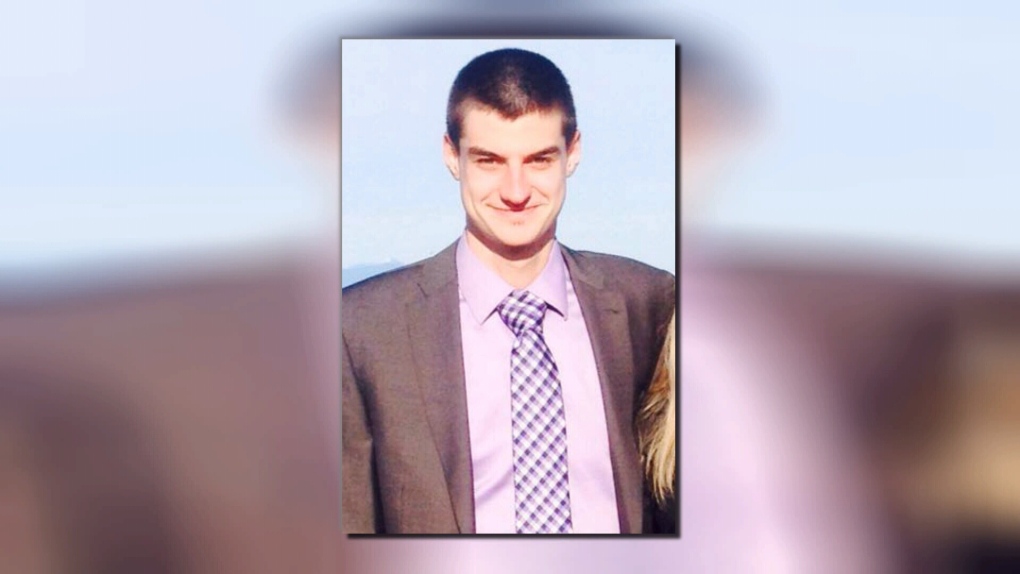 Brayden Edward Gale of Nanaimo, seen here in a photo posted to a memorial page on Facebook, was fishing with a friend on Nov. 25 when the canoe they were in capsized. (Facebook)

The BC Coroners Service has confirmed the identity of a man who died in a boating accident on Chemainus Lake north of Duncan.

Officials say 22-year-old Brayden Edward Gale of Nanaimo was fishing with a friend on Nov. 25 when the canoe they were in capsized.

The friend was able to swim to a nearby dock, but Gale disappeared and his body was recovered from the lake by the RCMP dive team five hours later.

The coroners service says neither Gale nor his friend was wearing a lifejacket.