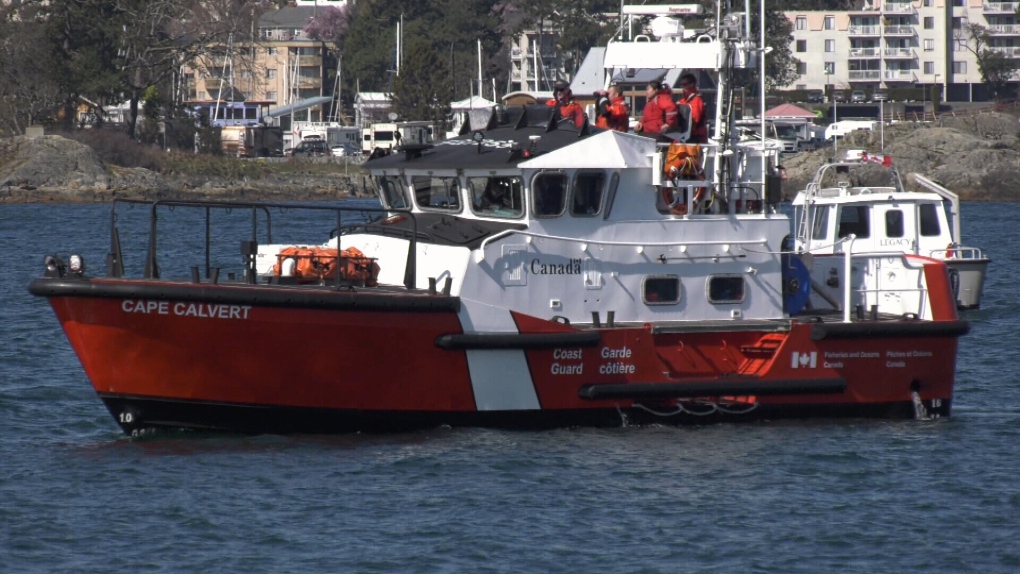 The new Coast Guard facility is expected to open in fall 2021: (File Photo)

PRINCE RUPERT -- Construction has begun on a new Coast Guard facility in Port Hardy that will increase response capacity to fuel spills and other marine pollution incidents in the waters around northern Vancouver Island and B.C.'s central coast.

The $8.8 million, 10,800-square foot environmental response depot will provide office space and storage space for response vessels and a suite of new equipment, in addition to a large drive-on floating dock for easy loading.

Since January 2019, the Coast Guard has responded to 38 marine pollution incidents in the Port Hardy area. Environmental response staff have worked out of a temporary facility since 2018.

The Coast Guard is working on the project with the support of the Kwakiutl First Nation and the District of Port Hardy.

“This much needed response depot will respond to spills and protect our ocean and foreshore ecosystems,” Dennis Dugas, Mayor of Port Hardy said.

The new building will offer meeting rooms and training space for Coast Guard staff and other local first responders, a mechanics workshop for small boat maintenance and will have the capacity to support an Incident Command Post with a kitchen, laundry and accommodations in the event of a marine emergency in a remote location.

The project is funded through the $1.5 billion Oceans Protection Plan, billed as the largest investment ever made to protect Canada's coasts and waterways.

In a statement made on Nov. 6, Bernadette Jordan, Minister of Fisheries, Oceans and the Canadian Coast Guard, said the funding is crucial if Canada is to respond quickly and effectively to environmental emergencies.

“This new facility in Port Hardy will help ensure the Coast Guard is ready and able to manage any incidents off northern Vancouver Island and along the central coast of British Columbia,” Jordan said. “The Pacific coastline is home to some of Canada's richest ecosystems and most beautiful landscapes, and we are going to protect it for generations to come.”

Once complete sometime in the fall of 2021, the new depot will be staffed by three environmental specialists and house an assortment of new offshore response equipment, response vessels, skimmers, curtain booms and storage barges for recovered oil.