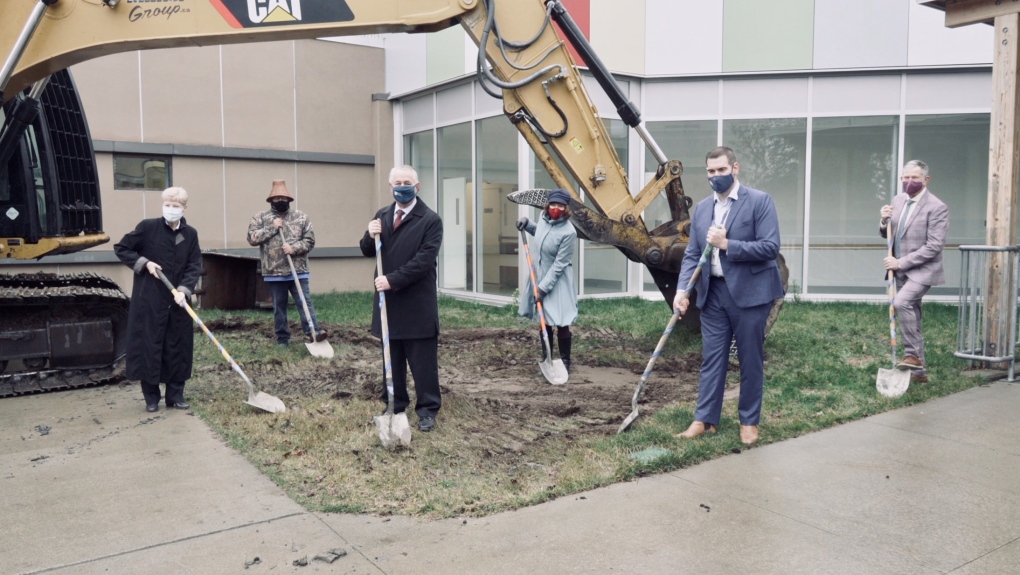 The new ICU will be roughly three times the size of the current ICU, which was built in 1970. Staff members at the hospital have long called for improvements to the intensive care unit, which is the primary facility for more than 400,000 island residents who live north of the Malahat.

According to the Ministry of Health, the new ICU will have space for 12 single-patient rooms, overhead patient lifts and ceiling-mounted service booms, a medication room, a family consult room, a staff break room and a rest area.

A new high-acuity unit will also be installed in the facility, which acts as at transitional zone for patients who need critical care, but less monitoring than other ICU patients.

“This new and expanded ICU is wonderful news for the people of Nanaimo and surrounding area,” said Sheila Malcolmson, MLA for Nanaimo in a release Tuesday.

“The community has been advocating for a new ICU for years, and I am proud to be part of the government that is delivering the services they so need,” she said.

The province says that a formal request for a new ICU was filed by Island Health in 2017. In 2018, the province promised it would fund the project by 2021.

Initially, the B.C. government predicted that construction would begin in 2020 and open to patients in late 2021.

Now, the province says that the new ICU will open for patients in early 2023.

Construction is expected to cost $41.57 million, which is being split between the provincial government, the Nanaimo Regional Hospital District, and the Nanaimo and District Hospital Foundation.

The project will also create roughly 200 direct and 100 indirect jobs, according to the B.C. government.

“I’m thrilled that the people of this region will have an improved ICU, which will benefit patients and health-care workers. said Doug Routley, MLA for Nanaimo-North Cowichan.

“With ICU demand expected to increase in coming years due to a growing population, especially in older adults, this project is necessary for the well-being of our current and future residents.”