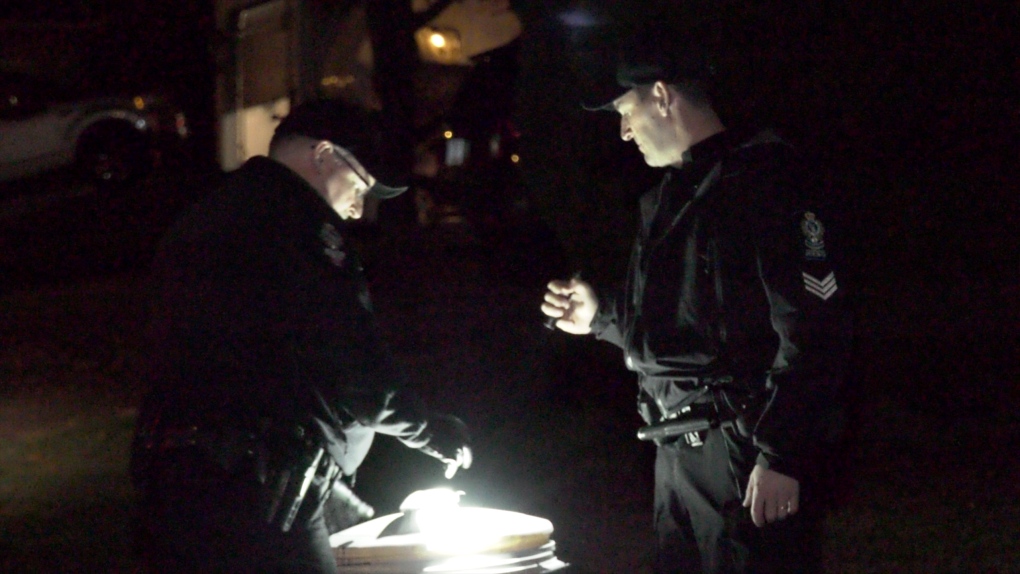 CAMPBELL RIVER – Conservation officers took their trash talk to the streets of Campbell River this week to try to send a message to residents.

The officers are trying to educate homeowners to stop putting their household garbage at the curbside the evening before it is supposed to be collected.

"Some people are totally surprised, they don't understand that leaving an attractant can attract bears," says officer Gord Gudbranson. "Other people know that once uniformed officers are knocking at their door at nighttime, they totally realize we mean business."

Officers were patrolling neighbourhoods where there have been conflicts with bears and knocked on homes where they spotted garbage being placed out too early. 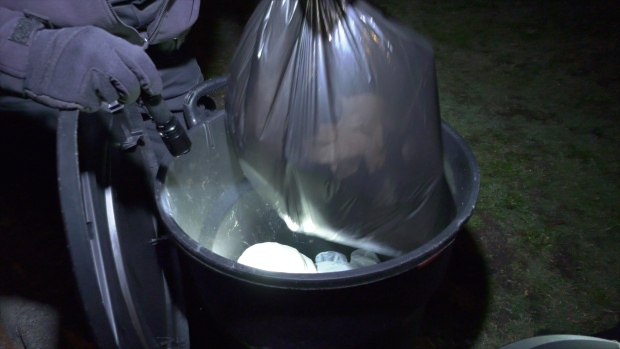 Where they knocked on Wednesday night, they were met with favourable responses.

"Once they understand the Wildlife Act and the ramifications for penalties and not wanting to harm a bear, they'll certainly assist us by securing their trash," Gudbranson said.

Sgt. Mike Newton says the problem is shared with communities throughout the province.

He said the bears are brought into the communities in summer and early fall by fruit trees and other attractants and then don't move on because the garbage cans provide a buffet of proteins, fats and carbohydrates the bears love.

"As the fall wears on, these bears have become desensitized to being in close proximity to people. We notice a major switch at that time to domestic household garbage," Newton said.

"These bears get into that garbage, they get used to that high-protein, high-fat, unnatural food and then they're reluctant to go upon their way and hibernate or lay down in the winter time," he said.

The end result is that the bears often become braver and come closer to homes and that's when the conservation service is called because the bears become a nuisance and in many cases they have to be destroyed.

"We're called at that time to deal with a bear that the public are deeming as an issue or problem bear, but we trace it back to, 'Well, how did that behaviour start?' And more often than not it's because people are not managing their attractants properly."

The conservation officers hope increased education works for homeowners but they can also issue warnings or tickets which come with fines of $235.

They say their ultimate hope is their efforts will assist in keeping both the community and the bears safer.