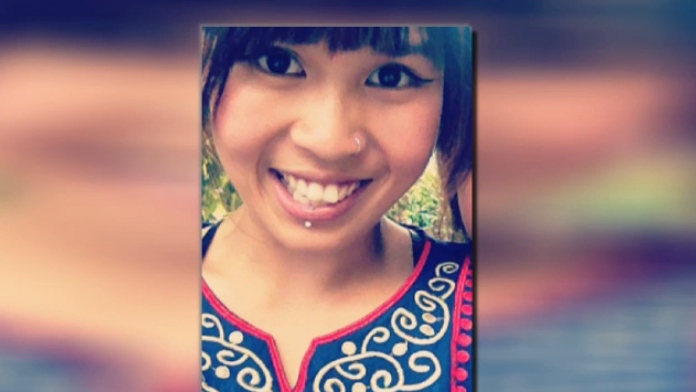 Euarchol Wanichpan was last seen by a friend the night of July 30 at the corner of Richmond Road and Townley Street in Saanich. She was reported missing the day after. (Saanich police)

The search for a 25-year-old Victoria woman missing for more than a week may have taken a tragic turn, as police ramp up their investigation into why she disappeared.

Euarchol Wanichpan was last seen by a friend the night of July 30 at the corner of Richmond Road and Townley Street in Saanich. She was reported missing the day after.

Police say she was possibly heading downtown, but hasn’t been heard from since.

On Wednesday, Saanich police confirmed her disappearance is now being investigated by the Vancouver Island Integrated Major Crime Unit, a unit that specializes in homicides and missing persons where foul play is suspected.

“We’ve been actively looking for her and our investigators are extremely concerned for her safety at this point,” said Saanich police spokesman Sgt. Jereme Leslie.

Police say Waanichpan battles a drug addiction and may be a sex worker.

“From what we understand, from speaking to a number of people, she may be involved in the sex trade industry as well,” Leslie said.

Police say her silence for 10 days is uncharacteristic of her.

“Her normal pattern of contacting people, either directly or via social media, none of those activities have been occurring in the past week or so,” Leslie said.

Wanichpan is described as an Asian woman who stands five feet tall and is 105 pounds with brown eyes, dyed blonde hair and several tattoos, including a hummingbird and flower tattoo on her shoulder, a ship anchor on her right knee and a ship wheel on her left knee.

Her parents were flying into Victoria Wednesday night from Thailand, where they moved several years ago, to help in the search.