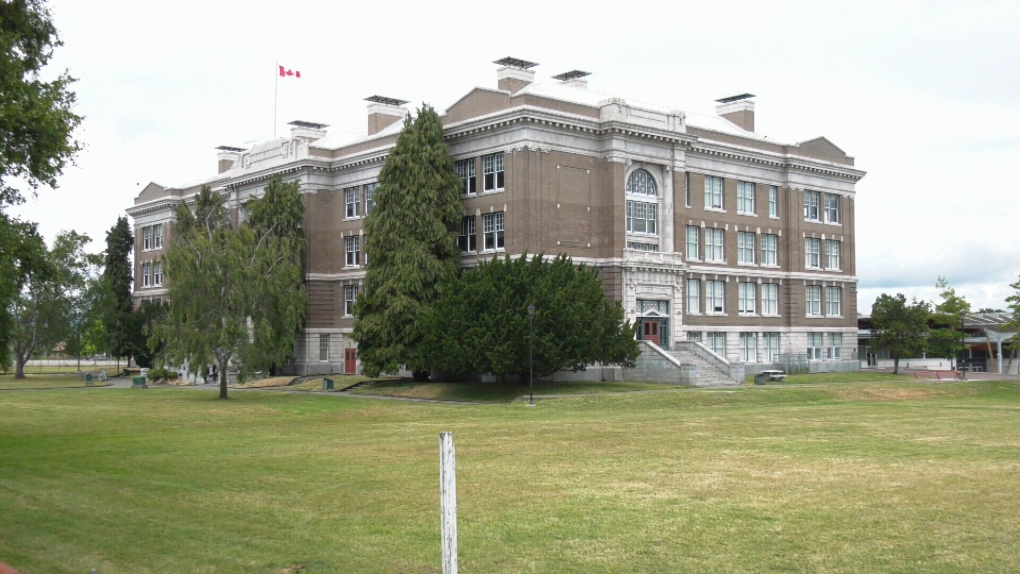 VICTORIA -- The expansion and completion of seismic safety upgrades at the historic Victoria High School have been delayed by one year, until September 2023.

The Greater Victoria School District says the delay is due to unexpected construction challenges, including the pandemic, labour availability and resource availability.

"There have been several challenges over the past year that have extended the seismic project’s timeline, including labour and material pressures due to COVID-19 and a building boom in Victoria," said SD61 superintendent Shelley Green in a statement Monday.

"We expected there to be a few surprises when we started opening the walls of a school built over a century ago but we did not anticipate the market pressures on resources and labour availability," she said.

The roughly $79.7 million upgrades were originally expected to be completed by September 2022. The upgrades include seismic safety improvements, a 200-seat expansion, and the preservation of certain building elements, such as exterior granite and brick, and interior marble and stained glass.

Students enrolled at Victoria High have been temporarily re-located to the former SJ Willis school building at 923 Topaz Ave. According to SD61, students will remain at this temporary site until June 2023 before returning to the upgraded Victoria High School.