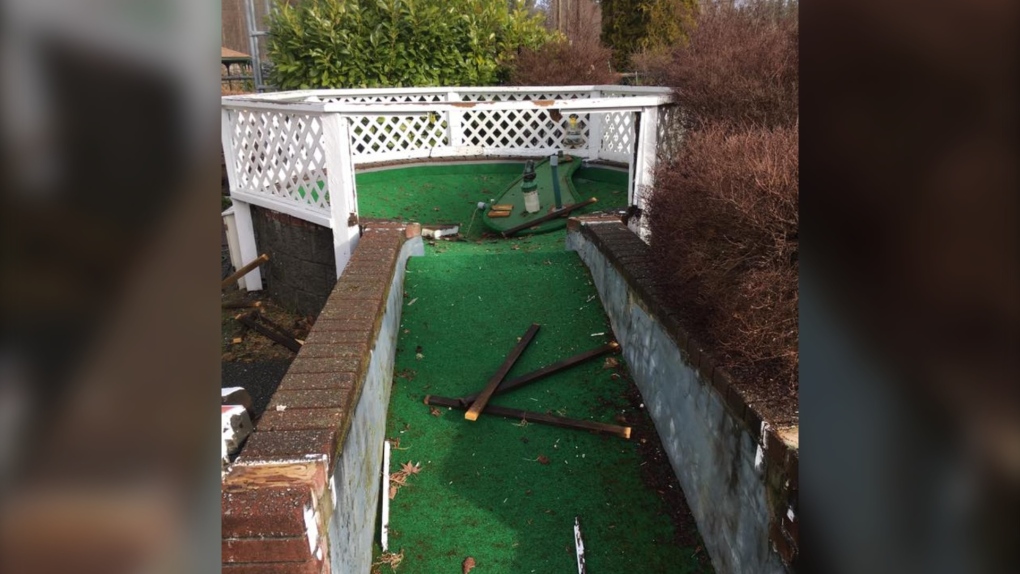 BLACK CREEK, B.C. -- A popular Comox Valley attraction has been hit by vandals who went on an early morning crime spree.

Employees of the Miracle Beach Mini Golf were called by their alarm company Sunday morning notifying them that intruders had broken into their facilities along the Island Highway in Black Creek. 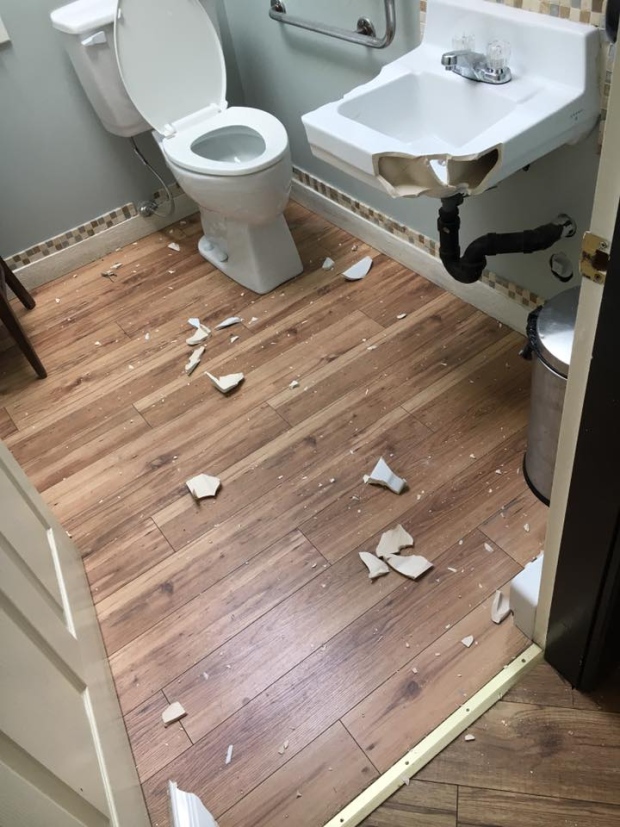 "They were here to be as destructive as possible," Seeley said. "They came prepared with flashlights and did as much damage outside as they could before moving inside."

The damage included kicking out fences, smashing windows in one of the whimsical outbuildings and destroying the facility' 18th hole.

"It was very disappointing to come in and see the extent of the damage," Seeley said. "This is a very, very popular local attraction – it's part of the community." 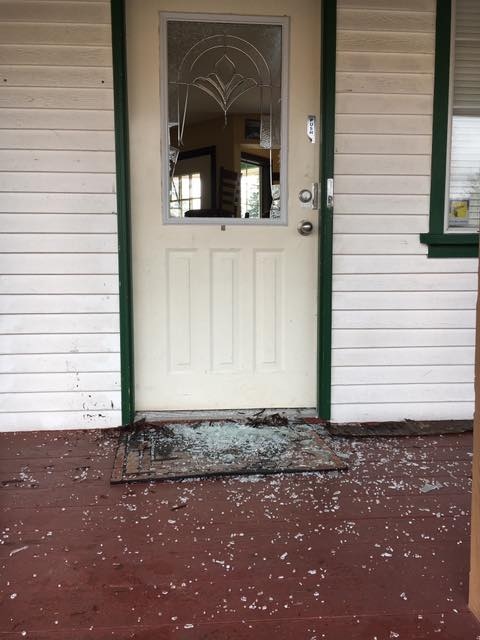 "We would just like to express our gratitude for all the support that the local community's provided for us after this break-and-enter and hopefully we can continue the fun out here in the future," Rudolph said.

Despite warning signs around the property indicating the premises were protected by security cameras, the vandals carried out their destruction and were captured on video, which has since been posted by the attraction on their Facebook page.

Rudolph says they are already getting leads pointing towards the suspects and believes they may have targeted his business before.

"We've got them on video and we have a pretty good idea who they are. So hopefully they come forward but it would be much better for them [if they] just came in and had a chat with us," Rudolph said.