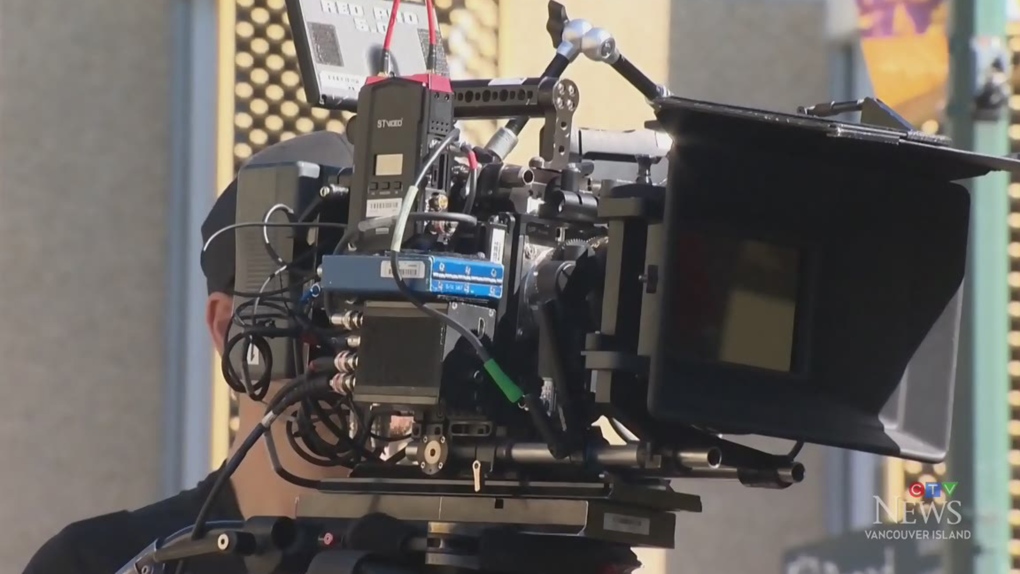 Mounties say the theft occurred in April, when there was a reported break-in at a Netflix film trailer.

The theft occurred on April 1, when police received reports of break-in at a film trailer on the set of Maid, a Netflix TV series that recently completed filming in Greater Victoria.

Police say that several items, including credit cards and electronics, were stolen during the break-in.

Now, Mounties say a man was arrested on May 7 after police executed a search warrant at a Colwood property.

Inside the home, police say they found the items that were reported stolen, as well as drugs, including suspected fentanyl, and other items related to drug trafficking.

Police say the 43-year-old man is well known to police and was tracked down by the West Shore RCMP crime reduction unit, which focuses on prolific offenders.

"This is the type of crime that may not always have a large value amount, but impacts a large number of people," he said. "It violates that feeling of safety within our homes, businesses or vehicles. That is why our crime reduction unit targets these offenders, reinforcing the message to thieves operating in the area that we will continue to arrest and charge them."

Maid began filming on Vancouver Island in September and wrapped production in April.