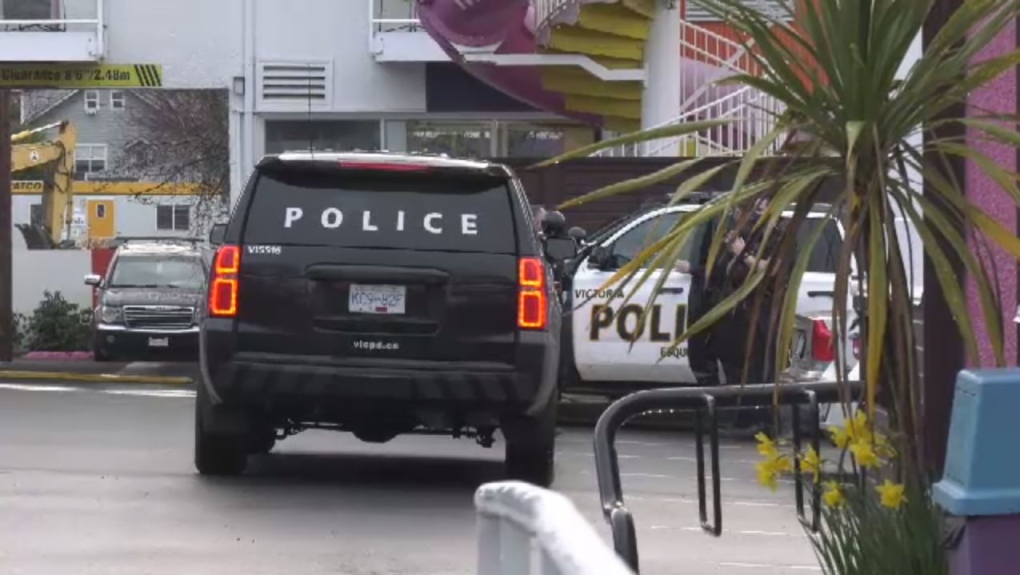 The child was first injured at the pool on March 24: (CTV News)

VICTORIA -- Victoria police have confirmed that a child who was injured at a local hotel pool last week has died.

Victoria police told CTV News on Monday that a child who was injured at the pool at Hotel Zed on March 24 has died, after suffering life-threatening injuries at the property.

On March 24, police and paramedics were called to the hotel on Douglas Street for reports of the injury around 6 p.m.

First responders arrived and performed CPR on the youth before they were taken to hospital by ambulance.

On March 25, Victoria police said an investigation was underway and that no criminal act was believed to be involved in the incident at the time.