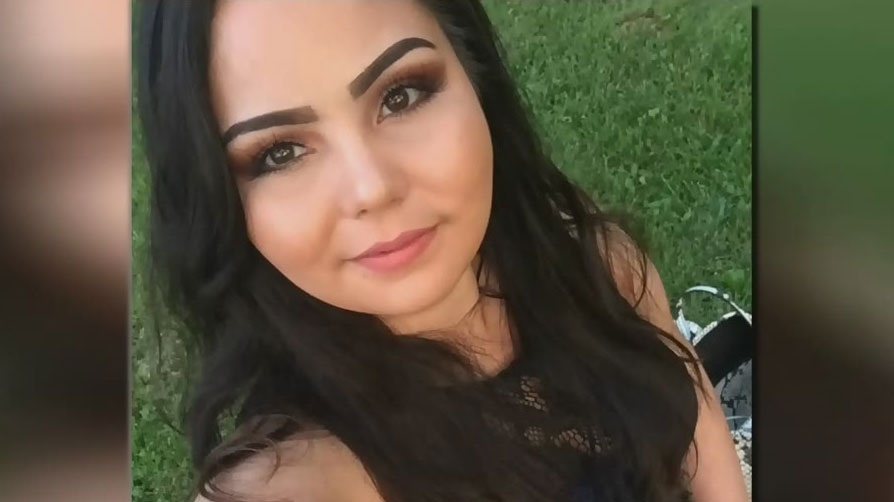 VICTORIA -- Chantel Moore’s family is in mourning after her brother died by suicide just months after Chantel’s death during a wellness check by police in New Brunswick.

According to the Nuu-chah-nulth Tribal Council, which represents multiple First Nations on Vancouver Island, Moore’s mother, Martha Martin, was notified of her son’s death on Nov. 14.

Mike Martin died at the Surrey Pretrial Services Centre, and the Nuu-chah-nulth Tribal Council says his death was partly because of the violent death of his sister, whom he was close with.

"His death was a compounding effect from the shooting of his sister on a wellness check," said the council in a release on Nov. 20.

"One horrific injustice imperiled the life of another. The police officer that took Chantel’s life inevitably took another," said the council.

While Martin’s family is waiting for an internal investigation to be complete before they decide if they will comment on the matter, Martha Martin says that the death of her children is a result of systemic racism in Canada’s justice system.

"The justice system is failing our children," she told the Nuu-chah-nulth Tribal Council, through tears. "This is just too hard to go through."

"We cannot be silent and let this go by unnoticed," she said. "There must be immediate changes to the justice system, we need justice for Chantel and her brother Mike."

Chantel Moore was shot and killed by police in Edmundston, N.B. during a late-night wellness check on June 4.

Local police said at the time that Moore was holding a knife and making threats when officers arrived.

An independent probe into the incident was launched shortly after by a Quebec police agency. The agency previously said it would not comment until its investigation was complete.

Moore was a B.C. woman from Tlaoquiaht First Nation near Tofino. Hundreds of people gathered for a memorial on the lawns of the B.C. legislature this summer in memory of the island woman.

The family asks for privacy at this time and says that questions should be directed to Nuu-chah-nulth Tribal Council president Judith Sayers.

"Violence in the justice system has wrought many ills within our First Nation communities," said Sayers in the same release. "The harsh realities of violence like the shooting of Chantel is not easy to deal with. We need to eradicate the systemic racism in the justice system that will prevent the compounding effects of one tragic event that insidiously touches many lives."