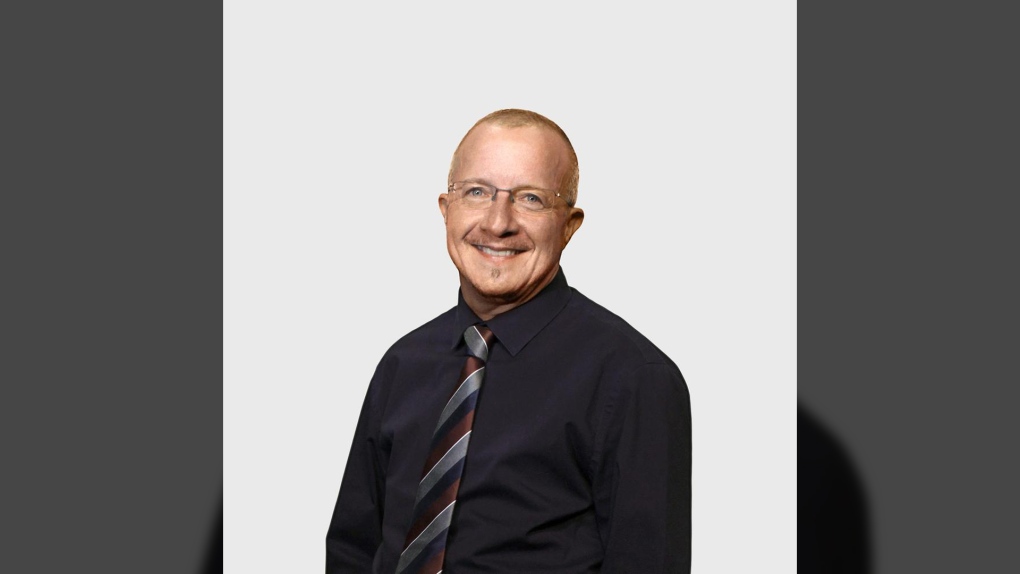 CFAX 1070 news anchor James Gardner has been named Broadcaster of the Year.

The prestigious award comes from the British Columbia Association of Broadcasters and was presented to Gardner at an annual gala Thursday night in Osoyoos.

The organization says the Broadcaster of the Year award is presented to those who demonstrate “a high degree of assistance to one or more broadcast programs across the country.”

Gardner is being recognized for his advocacy and sharing his journey as a transgender man on the radio, including his 2015 radio documentary “My Journey to James” that chronicled his personal story and transition. That documentary has been recognized with multiple RTDNA awards and has helped raise awareness about the barriers the transgender community faces.

“This recognition is most fitting for James, who has demonstrated and shared exceptional courage and professionalism in his career and life,” said Nikki Moffat, President, Local Radio and TV and Senior Vice-President, Finance, Bell Media. “After more than three decades as a broadcaster, James is a familiar voice and a trusted source for listeners in Victoria, and the strength he found in the spotlight to advocate for transgender rights and acceptance has further solidified that relationship. Congratulations on this honour, James!”

Gardner began his career in radio in the late 1970s in Alberta, and later worked in Vancouver for CKWX and CKNW. This transition led Gardner to Victoria and current role as reporter and anchor for CFAX 1070.