VICTORIA -- A discovery deep beneath the ground at Royal Roads University has historians a tad intoxicated.

As construction crews, who are building a new university facility, plunged shovels and backhoe claws into the earth this summer a keen-eyed worker spotted something unusual.

Perfectly preserved, the worker dusted off four large beer bottles with names like The Victoria Brewing Company and Silver Springs Brewing moulded into the glass.

For archivist Jenny Seeman, studying rare and often opulent artifacts at the Hatley Castle National Historic site isn't that unusual. But, finding items which tell a story of the lower, working class who also lived there is.

"Things like ordinary, everyday beer bottles connect us in a very real way to the everyday people who worked here," said Seeman.

According to Royal Roads, the faded bottles were found near the site of the former Dunsmuir family stables.

An archived image actually shows a worker in the exact area passing a large bottle that archivists suspect is early 1900's beer. 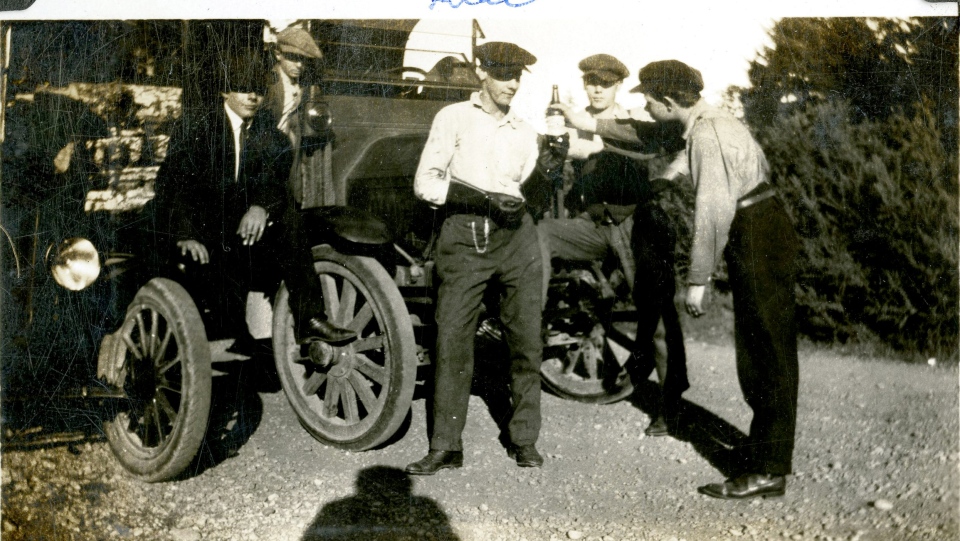 Built in the early 1900's for the Dunsmuir family, Hatley Park – now known as Hatley Castle – was the most extravagant home on Vancouver Island for the most wealthy family in British Columbia.

The Dunsmuirs had made a fortune owning coal mining operations around the Nanaimo area and wanted a home fitting of their wealth to retire in.

Their story of fame, fortune and historical significance is widely know. Their property is now even used by Hollywood to house X-Men and other big budget movie projects. But the story of their dozens of year-round staff is one hidden as deep as the bottles themselves.

"There was a community out here," said Seeman.

"We know of stories of intermarriage between different families. So children of staff were marrying children of staff, and they went on to create families of their own," she said. "I think it's a key part of the development of Vancouver Island in this area, Colwood."

Historians suspect that as the few Dunsmuir family members who occasionally occupied the cavernous mansion sipped on cocktails or wine, workers outside the home would pass an affordable locally crafted beer around a circle of friends. 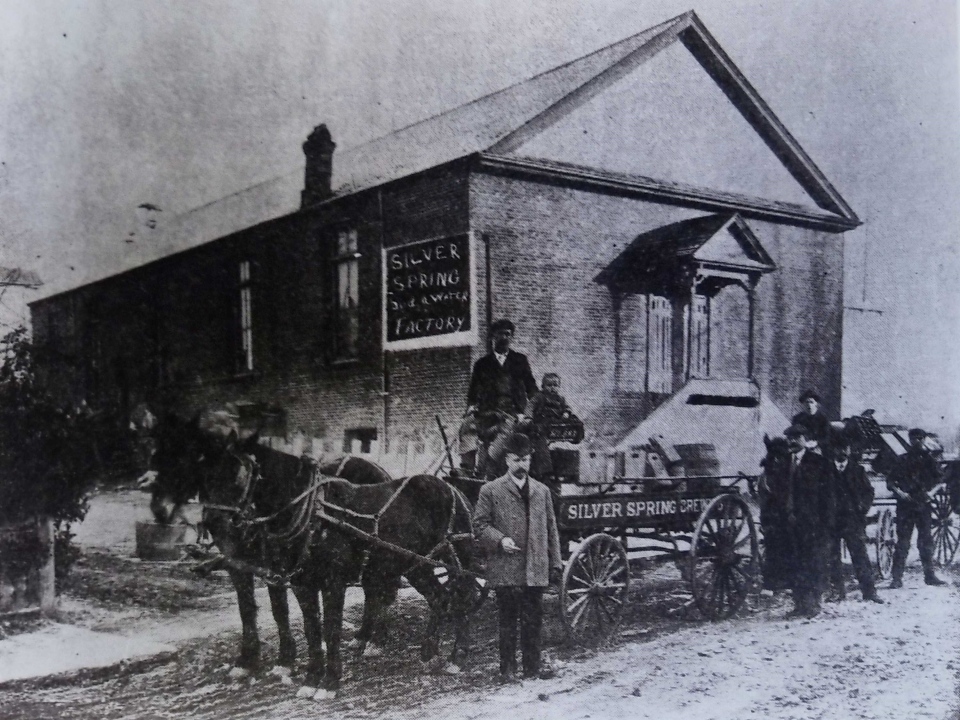 The bottles themselves are significant as well.

The Victoria Brewing Company was part of a brewing boom on Vancouver Island at the turn of the 19th century.

"1880's, 1890's I think it was, there were something like 10 to 15 breweries along Esquimalt Road," said Phillips Brewing and Malting Co. founder, Matt Phillips.

"Beer was exported to all sorts of places from Victoria. It's been a brewing centre for a long time," he said.

Some of the brewing companies that filled the century-old bottles that were discovered at Royal Roads continue to operate to this day, in one form or another.

According to Royal Roads historians, Silver Springs Brewery in Victoria would change ownership and names several times before finally becoming the maker of Lucky Lager.

The recently discovered bottles will eventually be on display at the library at Royal Roads. Due to COVID-19 restrictions, they are not currently available for public viewings.