Fire crews were called to Columbia Fuels on 16th Avenue and found extremely high readings when they arrived.

"(An employee) left the building and called it in so the carbon monoxide detector did it's job," he said.

Crews entered the building and began ventilating it while trying to detect the source of the reading.

They were able to pinpoint the problem to fumes coming off of a fork-lift battery that was malfunctioning while recharging. 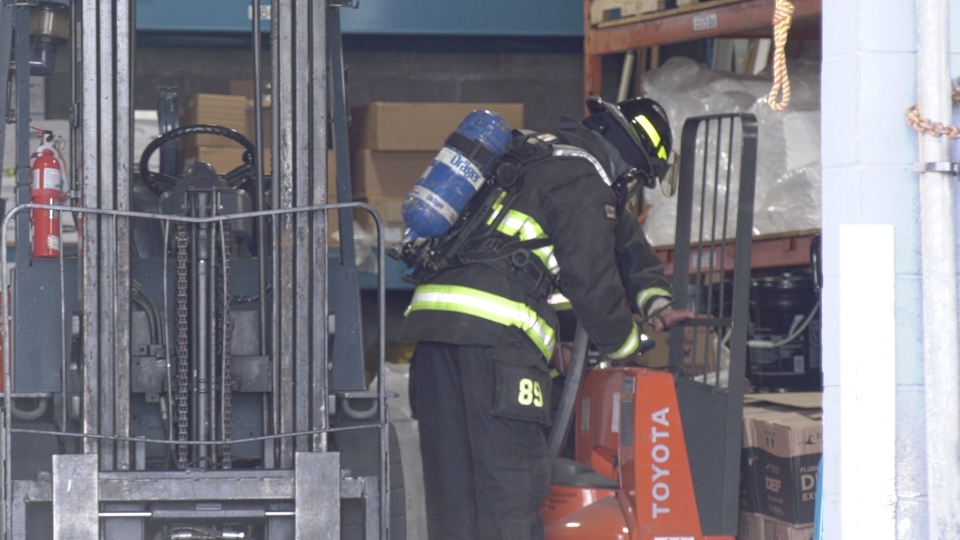 Holbrook says it's a situation that can trick carbon monoxide detectors.

"Always check your carbon monoxide detectors and your smoke detectors, everything has a life span on it," he said, while recommending the expiry date be checked while ensuring the detector is functioning.

He says the sound of alarms should also be treated seriously.