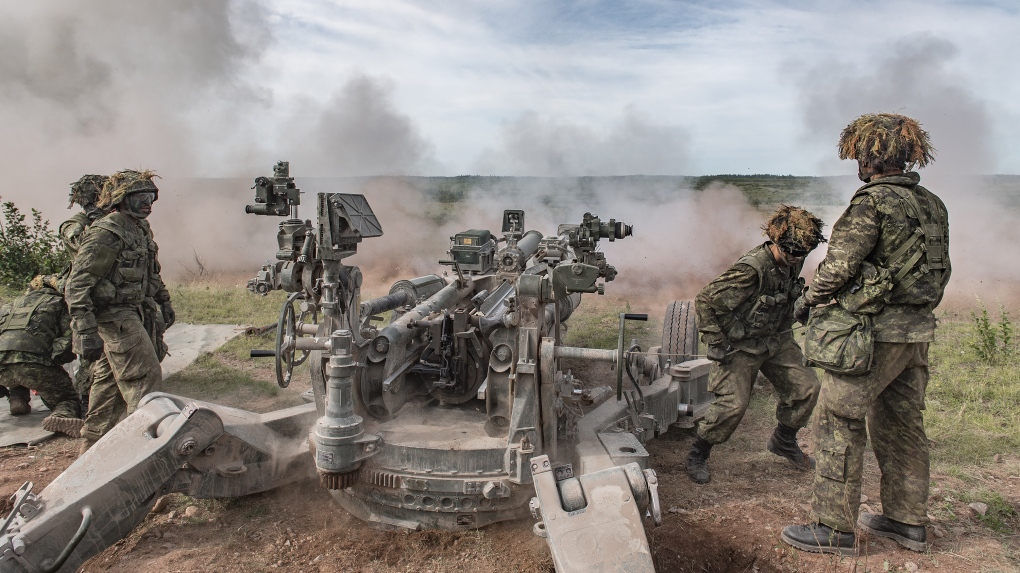 U.S. Justice Department Officials are indicating that they are ready to resolve the criminal charges against Huawei executive Meng Wanzhou, and representatives from both sides will be appearing in a New York court shortly to address the matter. According to a letter docketed on Friday, 'a resolution of the charges against the defendant in this matter,' will be discussed, potentially bringing an end to a nearly three-year legal and diplomatic saga.

Indigenous Services Canada (ISC) is reporting that residents of the Saugeen First Nation in Ontario were given expired doses of the Pfizer COVID-19 vaccine for nearly a month before the error was caught.

A draft report of the election review in Arizona's largest county by supporters of former U.S. president Donald Trump found that current U.S. President Joe Biden did indeed win the 2020 presidential contest there, an embarrassing end to a bizarre quest to find evidence supporting Trump's false claim that he lost because of fraud.

A live televised interview with Vice President Kamala Harris was delayed on Friday after two hosts of the 'The View' learned they tested positive for COVID-19 moments before they were to interview her.

Alberta Premier Jason Kenney is confronting a full-throated justification for a pink slip thanks to his chronic tone-deafness during the pandemic, incredulously topped off by taking a two-week vacation in Europe this month as Albertans were dying from the consequences of his policies, writes Don Martin in his exclusive column for CTVNews.ca.

A Saskatoon judge has ruled in favor allowing a father to have his child vaccinated despite the mother being opposed to her child getting the shot.