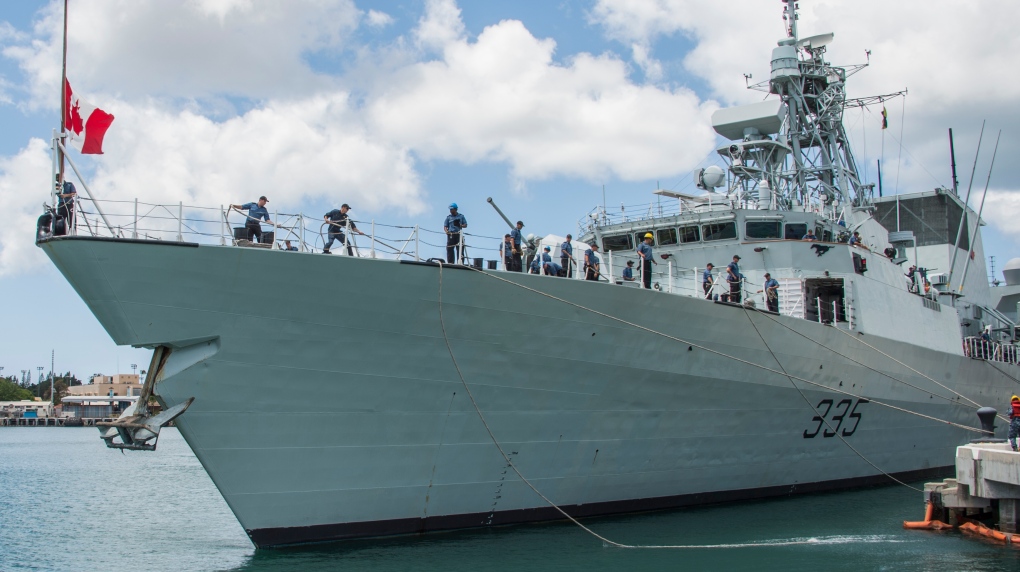 VICTORIA -- A sailor in the Royal Canadian Navy was found dead in his home on Vancouver Island on Thursday, just hours after he was convicted of sex crimes and disgraceful conduct in a military court martial.

The RCMP and the coroner’s service are investigating the death of Master Sailor Randolph “Randy” Machtmes, the navy confirmed Monday. The cause of death has not been determined.

The charges stemmed from online communications the sailor had with an Australian teenage boy while his ship, HMCS Calgary, was in Darwin, Australia, as part of Operation Projection in 2018.

Machtmes was 43 years old at the time of the offences and the victim was 15. The court heard last week that Machtmes and the victim exchanged hundreds of highly sexual Instagram messages between September and November 2018.

The prosecution argued that while Machtmes was in Australia on what was essentially a diplomatic visit, he sought out a vulnerable youth, instigated highly sexualized conversations and encouraged the teen to engage in sexual activity with his girlfriend who was the same age as the victim.

Machtmes was scheduled to be sentenced for the crimes on April 22.