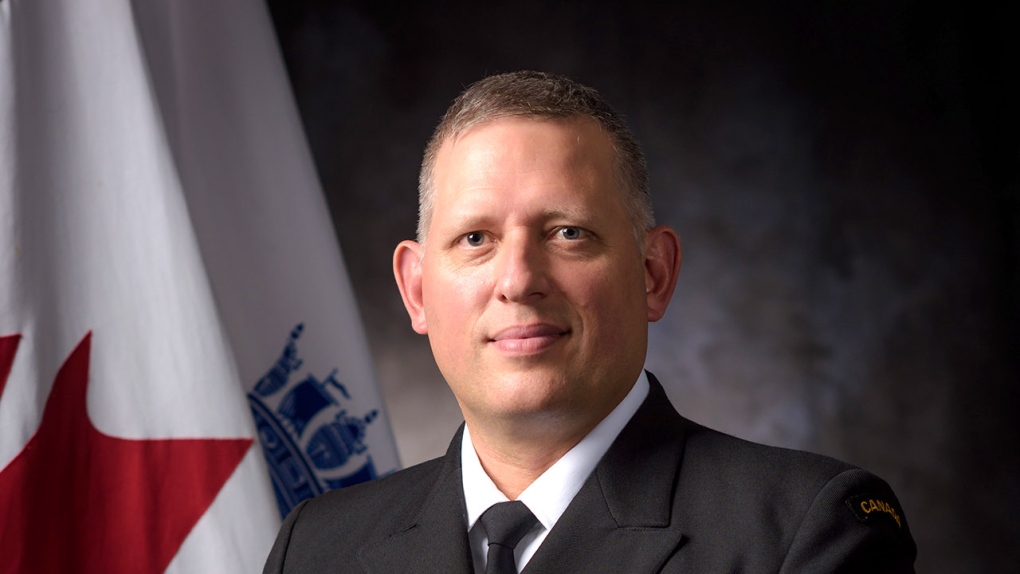 The Royal Canadian Navy has relieved a senior leader of its Pacific forces of his duties after an investigation found he made "inappropriate comments" about another sailor's appearance.

"I no longer have confidence in CPO 1 Blonde’s ability to carry out his leadership duties, maintain discipline, and ensure the highest standards of ethics and values of the Royal Canadian Navy and the Canadian Armed Forces," Topshee said.

"The Royal Canadian Navy (RCN) has been clear that any form of misconduct within its ranks is unacceptable. It harms our people, jeopardizes our operational effectiveness, and is inconsistent with our values and ethics."

The navy commander said an investigation found that Blonde made inappropriate comments about a junior sailor's appearance during a social event at Canadian Forces Base Esquimalt on May 6.

The investigation did not reveal evidence to support charges under either military or civilian law, according to Topshee.

However, "the evidence clearly showed that his conduct was unacceptable, and incompatible with his duties and responsibilities as Formation Chief Petty Officer; eroding the credibility necessary to execute the duties associated with this appointment," he added.

The rank of formation chief petty officer is the most senior non-commissioned appointment within Maritime Forces Pacific, whose job it is to represent the interests of non-commissioned members, according to the navy.

Blonde will continue to serve in the navy, but will no longer have a senior leadership role, according to the statement.

SECOND DISMISSAL IN AS MANY WEEKS

Blonde was appointed to the position in May 2019 after serving in a similar capacity with Canadian Fleet Atlantic in Halifax.

He is the second high-profile member of Maritime Forces Pacific to be dismissed from his post in as many weeks.

Lt.-Cmdr. David Dallin was relieved of his command of HMCS Regina on June 30 following an incident aboard another vessel during a naval training exercise.

Details of the incident have not been released, but Canadian Pacific Fleet commander David Mazur said in a statement that it involved "inappropriate conduct."