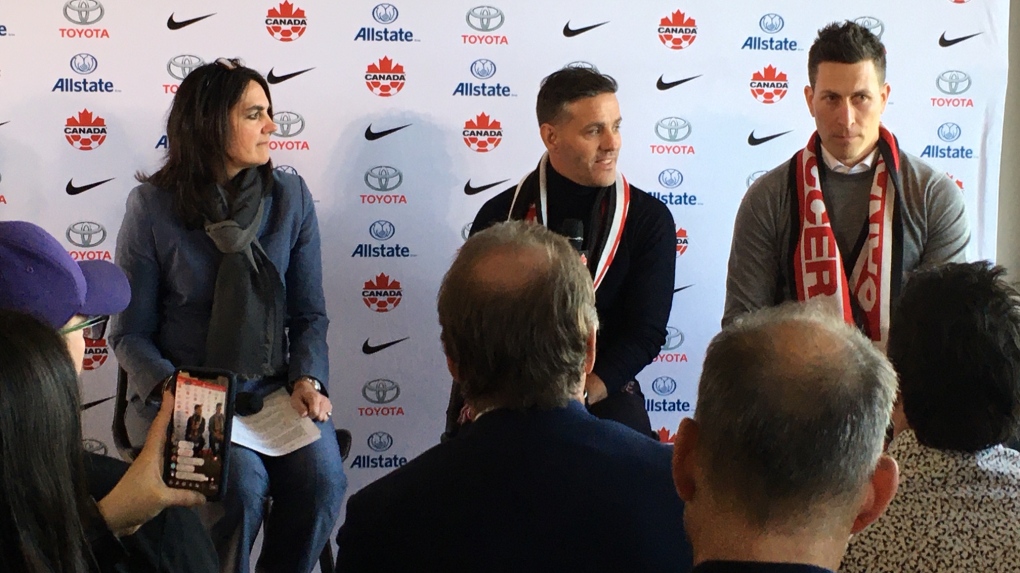 VICTORIA -- The road to the FIFA World Cup leads through the Westhills Stadium in Langford on March 27.

The Friday night match will feature Canada Soccer’s men’s national team against rivals Trinidad and Tobago as Canada continues to prepare for the World Cup qualifiers in the fall.

The home game will give soccer fans a chance to watch some of their favourite heroes when the team takes to the pitch.

“You’ll see a team that’s hungry, a team that’s in the fight to keep their World Cup qualification alive,” said head coach John Herdman. “Often it is things like the home-field advantage that can make a big difference.”

Canada is in the chase for a top-six spot in CONACAF (Confederation of North, Central American and Caribbean Association Football). Trailing El Salvador by 30 points in July 2019, Canada have already cut that gap in half and now trails by just 14 points after a trio of matches in January 2020.

Herdman said that after witnessing the opening day for Pacific FC, he wanted the men’s national team to experience the same enthusiasm at the Langford stadium.

“This game’s a critical match because we only have two more windows, March and June, to pick up as many points as we can,” said Herdman. “We wanted to play at home to give us that home advantage and to make sure we come out of this window with as many points and that gap closed on El Salvador.”

The match on March 27 will be the first international “A” match on Vancouver Island since Canada's women's team played at Victoria’s Centennial Stadium in 2006. The Canadian men's team have previously met Trinidad and Tobago 11 times at the international “A” level between 1977 and 2012.

Tickets to the Canada-Trinidad and Tobago match go on sale Feb. 20, starting at $20. Tickets will be available through Ticketmaster.ca or by calling 1-855-985-5000.