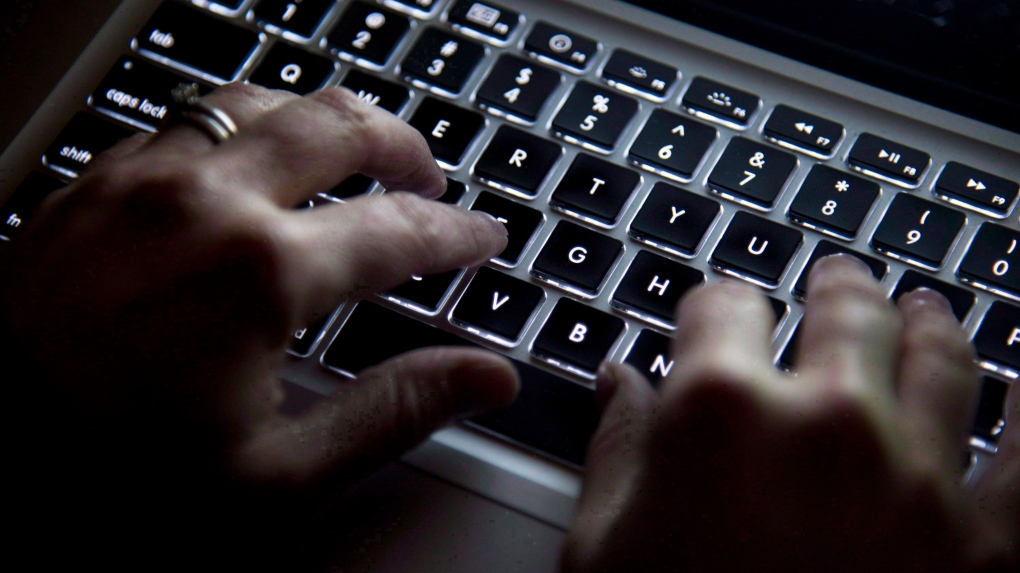 RCMP believe that the scam may have originated in eastern Europe, based on the reports they've received: (File Photo)
Victoria -

Campbell River RCMP are notifying community members of a new internet extortion scheme that has affected multiple people in the community.

Mounties say the scam begins with an attractive person contacting the victim on Facebook or a similar website.

The "attractive individual" tells the victim that they have mutual friends and then requests to have a video chat as the conversation progresses, according to RCMP.

"They claim their audio is broken so they type with the victim and then start to take off their clothes and sexually gratify themselves, when they do this, they request the victim does the same," Mounties said in a release Tuesday.

Unbeknownst to the victim, the scammer is allegedly recording the video conversation, and soon after the victim disrobes the scammer tells them that they are being recorded and demands money or else the video will be released to all of the victim's social media contacts.

"Much like a lot of the telephone scams that people are aware of, the scammers use a high-pressure sales tactics to get people to send money quickly before being able to think about it," said Mounties Tuesday.

In this instance, RCMP believe that the scam may have originated in eastern Europe, based on the reports they've received.

The internet protection tips released by Campbell River RCMP can be found below:

"In modern times, how you portray yourself on the internet can have serious effects on your life," said Const. Maury Tyre with Campbell River RCMP.

"Before you hit send, or venture onto a site, it may be worthwhile to think WWGT (What would grandma think?)," said Tyre. "If she would be horrified, then maybe don't talk or act that way on the internet or at all, it could save you a great deal of trouble in the long run."