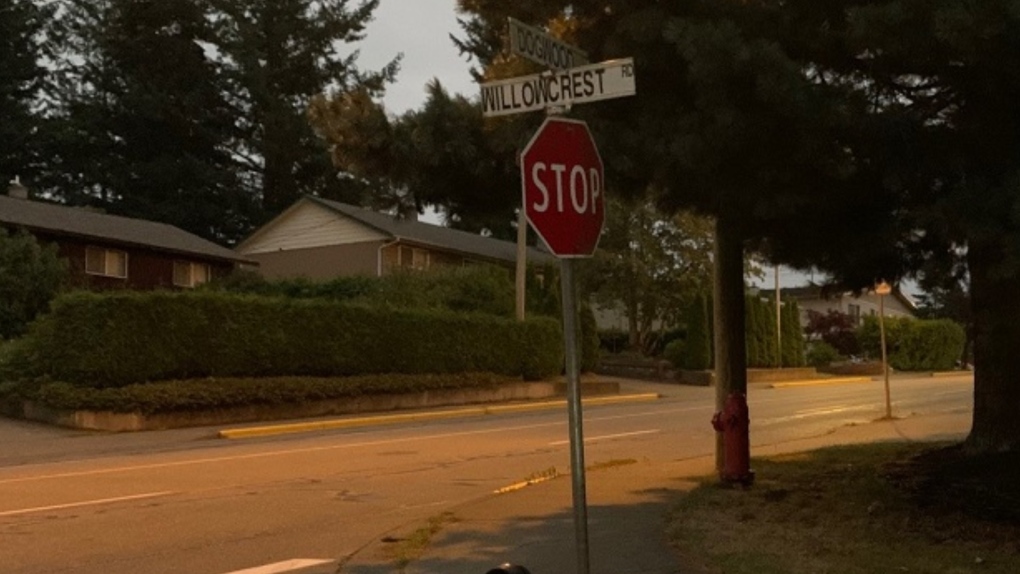 Officers were called to a home near the corner of Willowcrest Road and Dogwood Street after midnight on Sunday due to a neighbour's complaint of excessive noise. (RCMP)

VICTORIA -- Mounties in Campbell River discovered more than just loud music when responding to a noise complaint over the weekend.

Officers were called to a home near the corner of Willowcrest Road and Dogwood Street after midnight on Sunday due to a neighbour's complaint of excessive noise.

Police say they found a stolen motorcycle in the home's open garage and then sought and received a search warrant for the property.

The Campbell River RCMP say investigators seized a small quantity of drugs, a pair of stolen motorcycles and some sports memorabilia that was recently stolen from a storage trailer. Officers also discovered several thousand dollars in cash.

Police say they are recommending charges of drug trafficking and possession of stolen property against a 34-year-old man.

"It's always great when we can recover people's stolen property and get it back to them," said RCMP Const Maury Tyre in a statement Tuesday.

"This is however, another example of the drug trade and its link to stolen property in our community... It shows how something as small as a noise complaint can lead to something much more severe in everyday police work."

Tyre said the neighbourhood deserves credit for reporting suspicious activity and enabling police to deal with the residence.