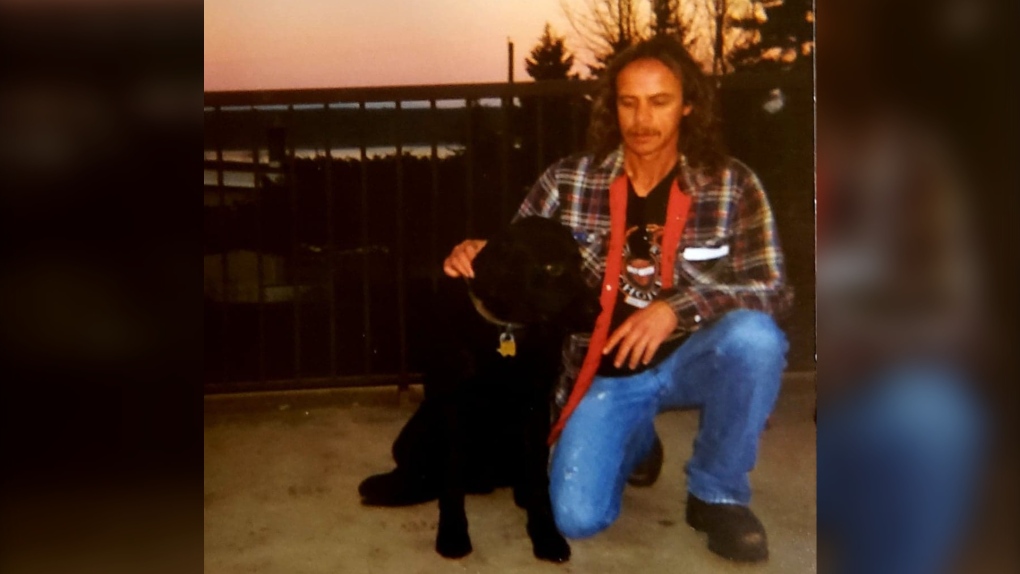 VICTORIA -- Campbell River RCMP are urging any witnesses of a recent assault to come forward after a homeless man died following an attack last week.

The attack happened at approximately 10:30 p.m. Thursday on Shoppers Row near the Royal Bank.

The victim, identified as 60-year-old Dean Doole by close friend Tammy Chambers, died in hospital Saturday morning from injuries sustained in the assault.

“Someone beat him with a blunt force instrument,” Chambers told CTV News on Saturday. “His brain was bleeding and that is pretty much what he succumbed to.”

Now, Mounties are asking for any witnesses to the attack to come forward. Police say they believe that there are several witnesses that have yet to contact the RCMP.

Police add that there is “no indication” that the assault was random, despite social media posts suggesting otherwise.

“Our goal in this investigation is to get justice for the deceased and ensure that the correct person is held accountable for their actions,” said Const. Maury Tyre of the Campbell River RCMP in a release Monday.

Anyone with information on the assault is asked to contact Campbell River RCMP at 250-286-6221.

On the weekend, Chambers told CTV News that Doole was homeless by choice and that he liked feeling a sense of freedom associated with the lifestyle.

“I think there is some angst towards homeless people,” she said. “I also like to think he was one of the good guys out there helping others on the street and that will be missed.”