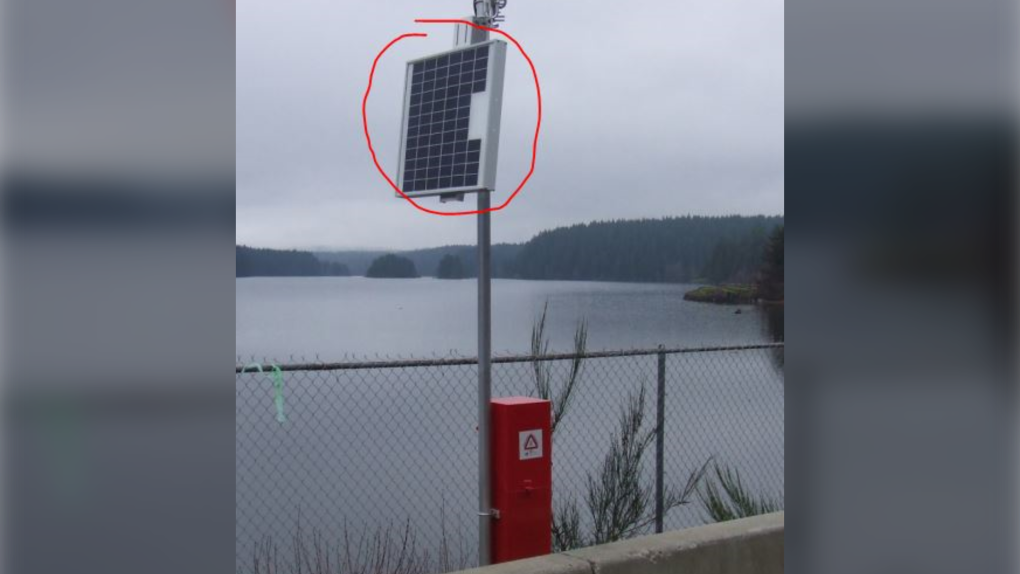 The search for stolen solar panels is just one of several incidents that Campbell River RCMP dealt with over the past week: (Campbell river RCMP)

CAMPBELL RIVER -- In their weekly police report Tuesday, Campbell River RCMP gave details on a handful of recent cases including the arrest of one man who may have had a premonition about his encounter with officers.

According to Campbell River RCMP Const. Maury Tyre, police were called to the Freshwater Marina area at 9:30 a.m. on Nov. 21 for reports of a shoeless man running through backyards. Tyre indicates the 34-year-old man was screaming that police were after him and his dog.

It turns out police were not after him at the time, but Tyre says the local man's actions did prompt a police response and officers located the man and his dog.

Police say the man was placed in cells until he could care for himself while the dog was allowed to go home.

In other news, police responded to an intoxicated 26-year-old man who had become aggressive after being refused service at the Haida Liquor Store on Nov. 20.

Service to the man was refused around 4:30 p.m. at which time he began throwing items onto the floor of the liquor store. He was arrested and taken to cells.

Finally, police are also asking the public for information on the theft of two solar panels stolen from the side of the road at the John Hart Dam. The theft was reported to police by BC Hydro on Nov. 17.