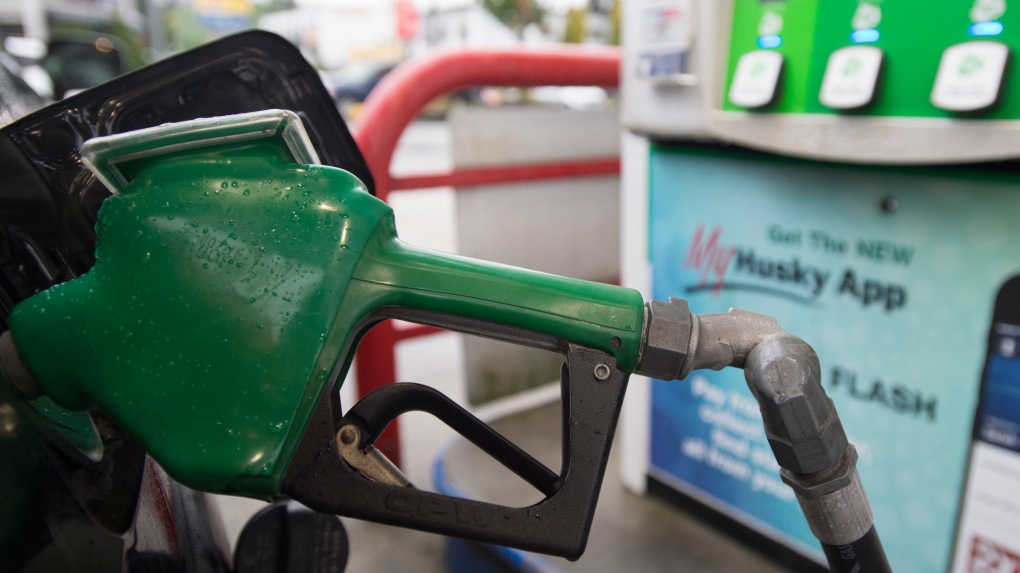 The proposed law will require companies to share data on refined fuel imports and exports, fuel volumes at refineries and terminals, as well as wholesale and retail prices. (File photo)

VICTORIA – The B.C. government says it will force oil and gas companies to regularly reveal sensitive data on how gasoline prices are set in the province under new legislation tabled Monday.

The province's Jobs, Trade and Technology ministry says the new fuel price transparency act will allow the B.C. Utilities Commission to collect information about how prices at the pump are determined by fuel providers.

The information will then be made available to the public and to consumer watchdog groups.

“It’s incredibly frustrating to watch the price of gas shoot up for no reason, and British Columbians are tired of feeling ripped off whenever they fill up their vehicles,” said Jobs Minister Bruce Ralston.

“This legislation sends a message to oil and gas companies: the days of setting your prices in total secrecy have come to an end.”

The utilities commission concluded an inquiry into B.C. gas prices in August, and determined that a 10- to 13-cent premium charged to B.C. customers was unexplainable by market forces.

Ralston said the unexplained premium results in residents and businesses in B.C. paying an extra $490 million every year for fuel.

Premier John Horgan asked the utilities commission to investigate gas prices in May, when the per-litre price for regular gasoline was hovering around $1.70 in Metro Vancouver and on Vancouver island.

“Across the province, but particular in Metro Vancouver and on Vancouver Island, people are alarmed at the rapid increase in the price at the pumps,” Horgan wrote to the BCUC.

“In March 2019, refining margins for Vancouver were more than double the Canadian average and higher than any other major city in North America. This suggests that the producers are realizing a significant additional profit margin for fuel sold in Metro Vancouver compared with other jurisdictions,” the premier added.

The law proposed Monday would require companies to share data on refined fuel imports and exports, fuel volumes at refineries and terminals, as well as wholesale and retail prices.

“By pulling back the curtain, these companies will be publicly accountable for unfair markups and cost increases that cannot be explained,” Ralston said. “It will also produce a common set of facts moving forward, allowing us to properly evaluate other policy measures to bring fairness to the price at the pump.”