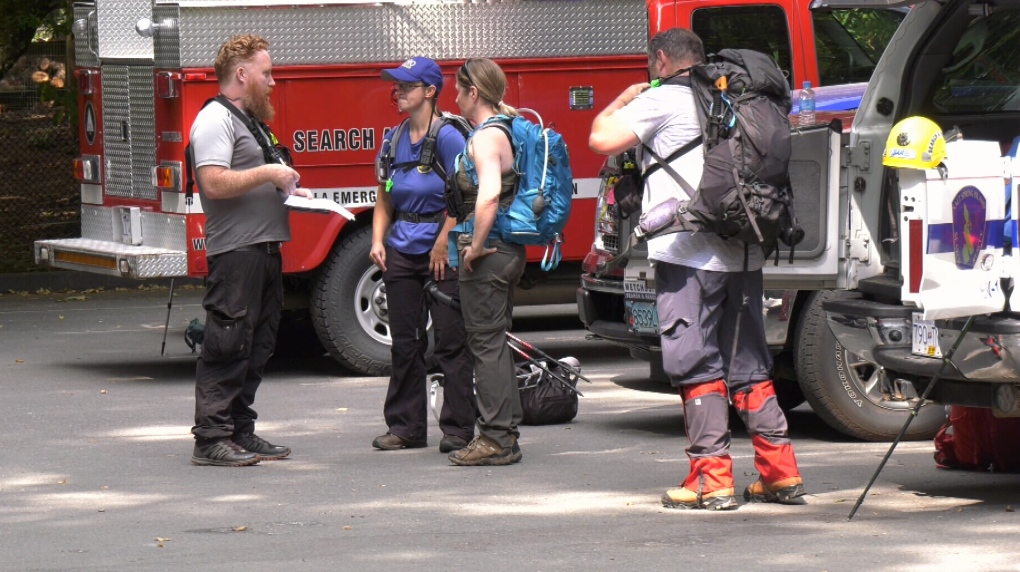 The body of a 64-year-old man last seen alive on Sunday morning has been found.

Search and rescue teams from around Vancouver Island had assisted in the search for Hare.

Conditions in the park were challenging for volunteers, with many searchers receiving multiple wasp stings and one search dog having to be taken out of service because of injuries.

Sidney-North Saanich RCMP say his death does not appear to be suspicious.

Police are still investigating and would like anyone who may have seen Hare on Sunday to contact them with any information.