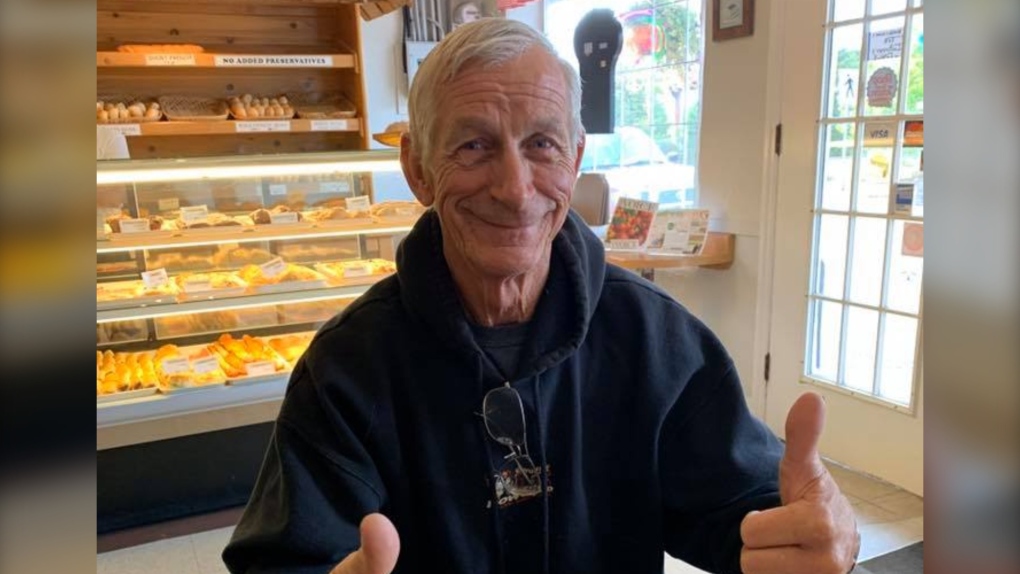 VANCOUVER -- The remains of a 70-year-old kayaker who went missing on Cowichan Lake at this time last year have been found and recovered, according to the RCMP.

Colin Court’s kayak washed ashore near Little Shaw Creek in November 2019, but searchers couldn’t find him and the search was suspended within five days of his disappearance.

Now, RCMP say they’ve finally recovered his body thanks to the help of an “internationally recognized underwater search and recovery team.”

The divers, who police say are a couple from Idaho, found Court’s body on Nov. 6, more than 200 feet below the lake’s surface near Little Shaw Creek.

“He was recovered the following day with assistance from the BC RCMP Underwater Recovery Team,” the statement continues.

"We recognize families never really have a sense of resolution until their loved one has been located. As police officers, missing person’s investigations weigh heavy on us too,” said Sgt. Lita Watson, Lake Cowichan RCMP Detachment Commander, in the statement.

Last year, after Court went missing, his family spoke out about his disappearance. He had just celebrated his 70th birthday the Thursday before his disappearance, they said, and was a seasoned fly fisher with experience in a range of weather conditions.

Police say the BC Coroners Service is conducting an “independent and concurrent fact-finding investigation to determine how, where, when and by what means” Court died.