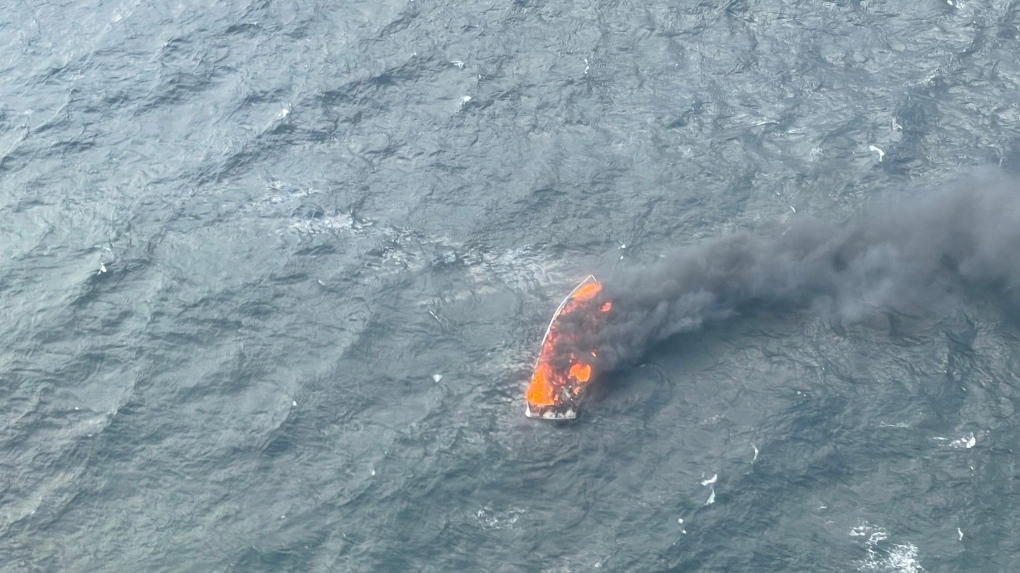 After a metre of rain, 32,000 around Sydney, Australia, may need to flee

More than 30,000 residents of Sydney and its surrounding area have been told to evacuate or prepare to abandon their homes on Monday as Australia’s largest city braces for what could be its worst flooding in 18 months.