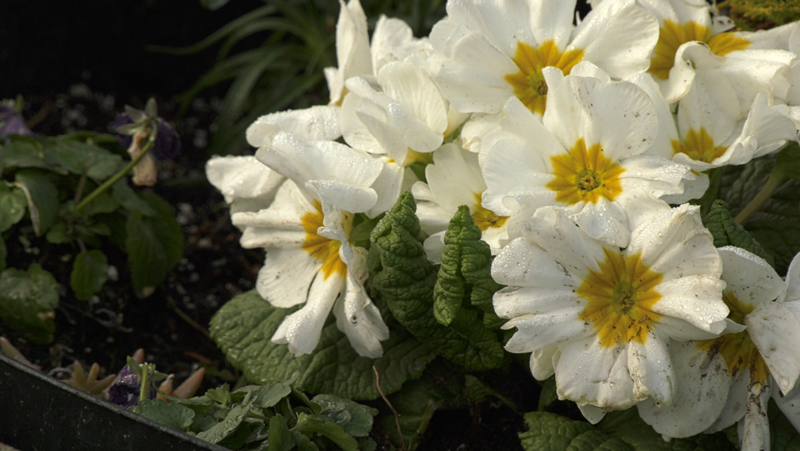 VICTORIA -- For the first time in almost 40 years, the Victoria Conservatory of Music has moved a popular event online due to the COVID-19 pandemic.

The conservatory's Mother's Day Garden Tour will go live online on April 25 and will be available online until May 16.

The tour will include musical performances by conservatory students and will showcase local gardens, including a "magical" Japanese dry landscape garden, a restored 1926 cottage overlooking a perennial garden and two giant 90-year-old sequoia trees, and an award-winning orchid collection.

"I think people will be really pleased that we are able to pivot and still present these magnificent gardens to the people in Victoria," said Jane Butler McGregor, CEO of the Victoria Conservatory of Music.

"It's become a beloved event in Victoria for the last (39 years) and I don't think they'll be disappointed," she said.

On Mother's Day, May 9, the tour will also feature a concert by the conservatory's advanced voice students in a performance called Opera Studio Duets.

In lieu of tickets, the conservatory is asking that people make donations for the Mother's Day Garden Tour event, which is typically a tentpole fundraiser for the organization. Community donors will also be matching donations up to the first $20,000 for the conservatory.

Further information on the Mother's Day Garden Tour event can be found here.