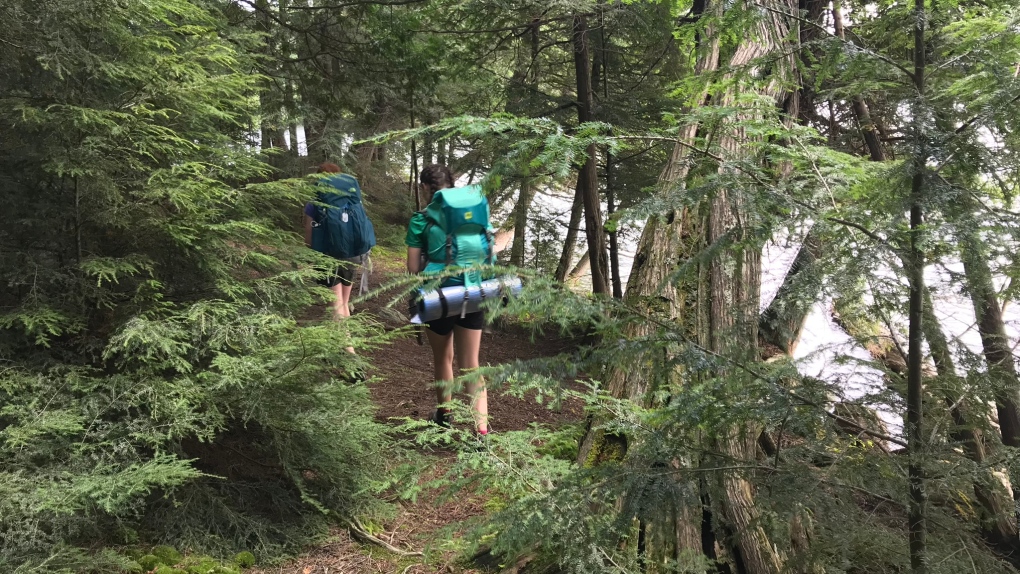 Scouts Canada is encouraging Canadians to brush up on their outdoor skills after a recent survey found that most residents were "bearly ready" for what's required to survive in the wilderness.

The co-ed youth organization surveyed 1,000 Canadians and found that many respondents rated their own camping skills as poor to potentially dangerous.

About 36.3 per cent of respondents said their camping competency was "OK," while 39 per cent said their skills ranged from "poor" to "dangerous."

"We’re having a little fun with this survey, but the real point is that we wanted to understand the gaps that Canadians are facing in their connection with nature and important outdoor skills, and how Scouting meets that need by grounding kids in real-world experiences that prepare them for life," said Siobhan Ward, youth program specialist with Scouts Canada.

Scouts Canada is also reminding campers that the best way to dry out gear is to wring it out and hang it, since nearly 50 per cent of survey respondents said they didn't know how to properly dry wet gear, while about 15 per cent chose incorrect techniques – like flapping gear out or placing it within three inches of a fire.

"When families and youth in Canada are empowered with skills to enjoy fun outdoor adventures with confidence and safety, they are also set up for success in the world as resilient, capable and well-rounded individuals," said Ward.