BC Transit delays tap payments on buses until 2023

BC Transit delays tap payments on buses until 2023 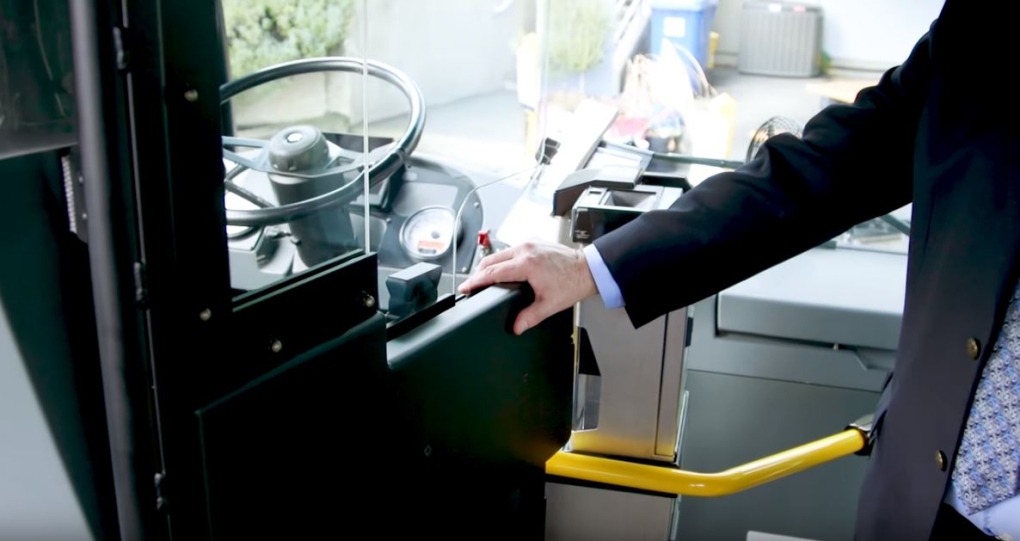 An example of a driver-safety door is shown. (BC Transit)

BC Transit has pushed back the launch of its electronic tap fare system to 2023.

The system, called Umo (pronounced "you-mo") was originally supposed to launch in Victoria in fall 2022, before rolling out across the province.

In an update on Sept. 23 on the BC Transit website, the company said the new system would instead launch in spring 2023.

Umo will roll out in two phases. The first phase will let riders pay with a mobile app and reloadable smart card. The second phase will allow riders to pay with credit cards, debit cards and mobile wallets.

BC Transit notes that cash will still be accepted for all fares.

Umo will launch in 30 transit systems and five interregional routes across the province. It will first launch in Victoria, before rolling out across B.C. over a span of several months.

The electronic fare system cost $23.2-million to implement, with the federal government funding 50 per cent of the cost, the provincial government covering 40 per cent, and local governments contributing 10 per cent.

Umo will launch in B.C. communities in the following order in 2023: