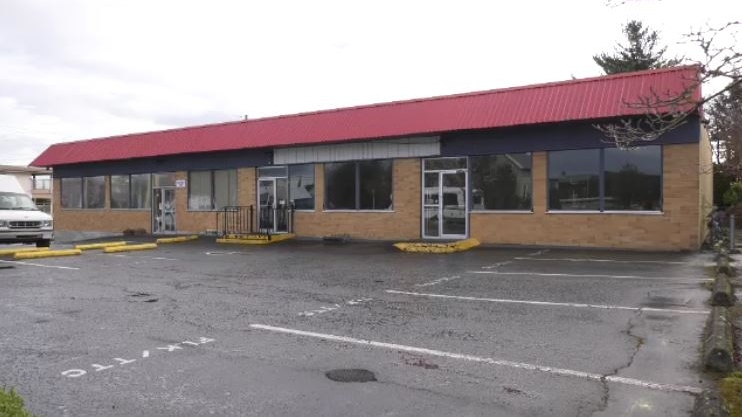 The property on Catherine Street in Vic West is shown: March 19, 2021 (CTV News)

VICTORIA -- BC Housing has purchased a property in the Vic West area of Greater Victoria.

The property is located at 865 Catherine St.

According to BC Land Titles, an application was "entered" with the registry on March 11, the same day BC Housing announced it had secured "a sufficient number of indoor spaces to support moving Victoria's encampment residents inside."

CTV News and radio partner CFAX 1070 reached out to BC Housing regarding its intentions for the property and received the following emailed response.

"The province, through BC Housing, has purchased 865 Catherine St. We will be sharing more information in the coming days, as well as reaching out to the neighbourhood with details on how they can engage with BC Housing and learn more. We look forward to connecting with the community soon."