BC Ferries sailings cancelled Sunday night due to lack of crew

BC Ferries sailings cancelled Sunday night due to lack of crew 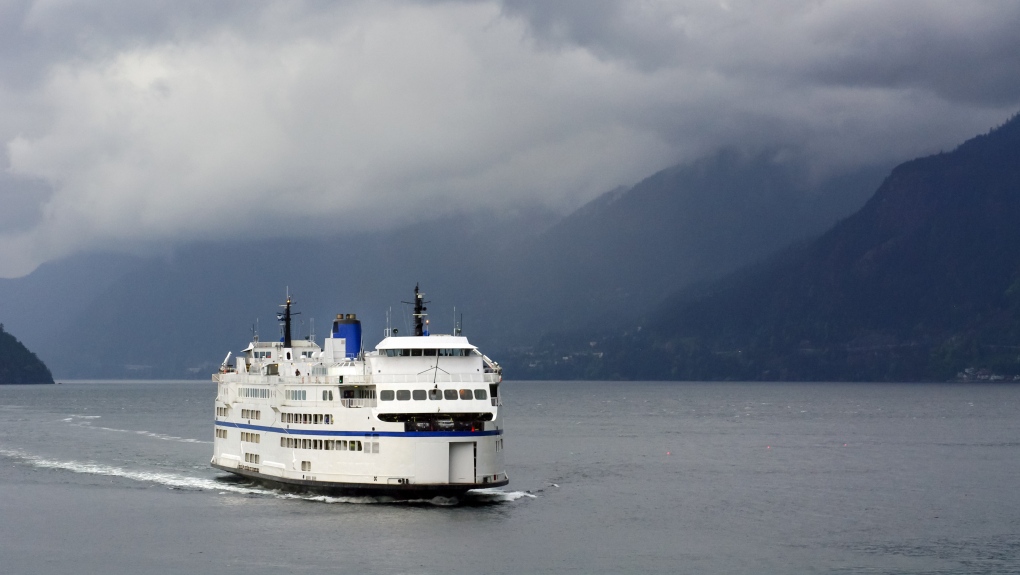 A BC Ferries vessel is seen in this undated image. (Shutterstock)

BC Ferries cancelled two sailings between Vancouver Island and the Lower Mainland on Sunday because of a lack of crew.

The 9:30 p.m. sailing from Departure Bay in Nanaimo to Horseshoe Bay in West Vancouver on the Queen of Alberni was cancelled, as was the return voyage scheduled for 11:40 p.m.

The ferry service said staff would be contacting customers with reservations on the cancelled sailings to let them know if space is available on an alternate sailing or if their booking must be cancelled.

"In the case of a cancellation, we will refund fees and/or fares," BC Ferries said in a service notice.

The Departure Bay to Horseshoe Bay route was not the only one to see cancellations on Sunday. Several sailings on the vessel Quinsam between Crofton on Vancouver Island and Vesuvius on Salt Spring Island were cancelled, as well.

BC Ferries said all of the vessel's sailings in both directions from 6:45 p.m. on had been cancelled.

Two water taxis, with a total capacity of 18 passengers, will operate on the route in place of the cancelled Quinsam sailings, the ferry service said.

"We require a specific number of crew members on board the vessel to ensure the safety of our passengers in the unlikely event of an emergency and to comply with Transport Canada regulations," BC Ferries said. "The decision to cancel a sailing in these circumstances is made when we have exhausted all options to find replacement crew. That said, if circumstances change and replacement crew become available, we will notify customers immediately."

The company has been struggling with limited crew availability and periodic sailing cancellations for months.

Last month, just a week before former CEO Mark Collins was dismissed, BC Ferries said the level of absenteeism among employees had doubled from where it was before the COVID-19 pandemic.

At any given time, a spokesperson said, approximately 11 per cent of the ferry service's employees are unavailable because of illness, vacation, or other reasons.

The company advises travellers to check its Twitter account or visit the current conditions page on its website for the most up-to-date sailing and departure information.

September jobless rate falls to 5.2 per cent as fewer Canadians look for work

Chief of the defence staff Gen. Wayne Eyre has ordered an immediate halt to all non-essential activities in favour of boosting military recruitment and retention, as the Canadian Armed Forces faces an unprecedented personnel crisis.

Suspect in the deaths of a California family has been arrested for kidnapping and murder, authorities say

The suspect in the kidnapping and killing of four California family members, including their baby, was arrested late Thursday.