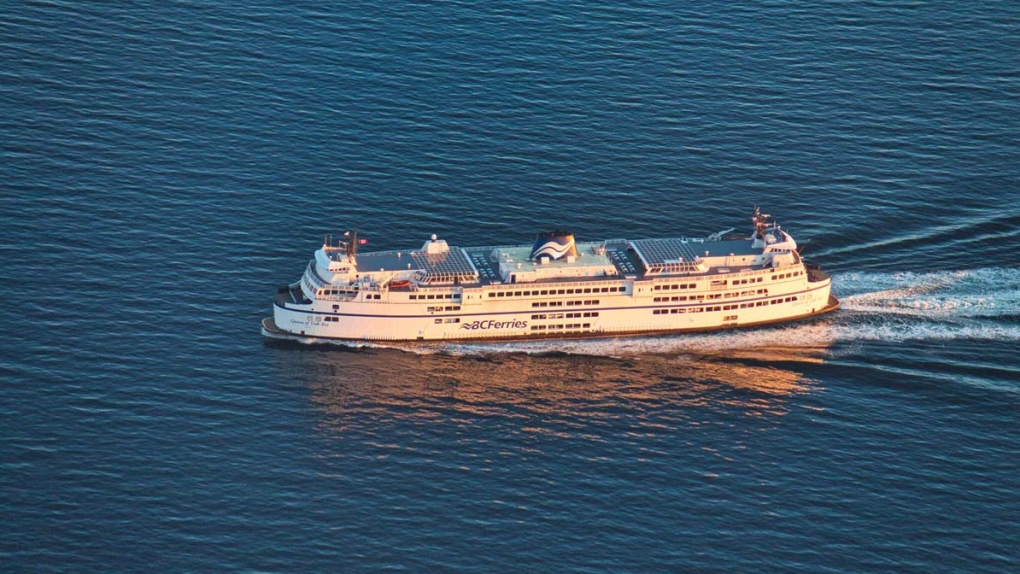 VICTORIA -- BC Ferries is reopening a range of amenities across its fleet as health restrictions continue to ease in British Columbia.

The ferry company is restarting a limited line of hot food items on many of its routes and has reopened a Vancouver Island café, as well as the onboard “Passages” gift shops.

Now, individually packaged hot food items can be purchased on routes between Vancouver Island, Metro Vancouver, the Southern Gulf Islands and other parts of B.C.’s coast.

All of the food items will be packaged so that passengers can take their meals back to their cars, or to a vessel’s outer decks. Limited cafeteria seating will also be available.

The routes that are now selling hot packaged food are:

Other terminal amenities, like the Tsawwassen Quay Market and Nanaimo Quay Markey, reopened in June.

Starting on Friday, July 10, BC Ferries will also reopen several of its onboard “Passages” gift shops.

BC Ferries says it is continuing to follow health guidelines laid out by the provincial and federal governments, including physical distancing measures and enhanced cleaning practices.

Passengers are also asked to continue following provincial health orders, like physical distancing and regular handwashing, and Transport Canada’s requirement of a face mask while in close quarters onboard ferries.