BC Ferries losing up to $1.5 million each day as pandemic tanks ridership 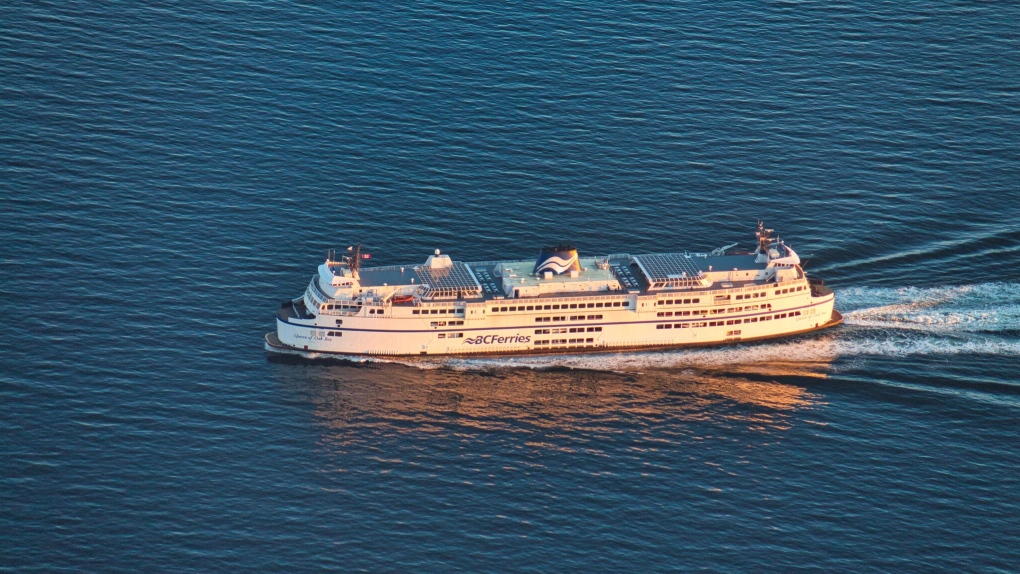 A BC Ferries vessel is seen from the air in 2019. (Pete Cline / CTV News Vancouver)

OTTAWA -- The Canadian Ferry Association says BC Ferries is bleeding cash, with losses of up to $1.5 million per day as the COVID-19 pandemic continues to take a toll on ridership.

Association CEO Serge Buy says BC Ferries, which makes up more than one-third of the sector's revenues across the country, has seen a “staggering” 80 per cent decline in traffic over the past three months, leading to the suspension of some routes.

BC Ferries is a private company run by a not-for-profit corporation, but is recognized as provincially owned under federal tax law.

That designation excludes it from Ottawa's wage subsidy program, prompting the association to ask a House finance committee hearing Tuesday to recommend that BC Ferries be made eligible for support.

Buy says he has made the request repeatedly to federal ministers but received no response.

He also says several ferry operators along the Ottawa River in Quebec and Ontario remain ineligible for the Canada Emergency Wage Subsidy because they had no revenue in March, April and May of 2019 - a condition of signing on to the program - due to flooding that prevented operations until June.

Buy says employees and communities should not be victimized by a program they would qualify for “if only one disaster hit” instead of two.

Buy's comments came at a committee hearing where other representatives from the transportation industry testified to the plight of regional airlines, public transit and charter bus companies.

This report by The Canadian Press was first published May 26, 2020.