BC Ferries cancels several sailings to due to high winds

BC Ferries cancels several sailings to due to high winds 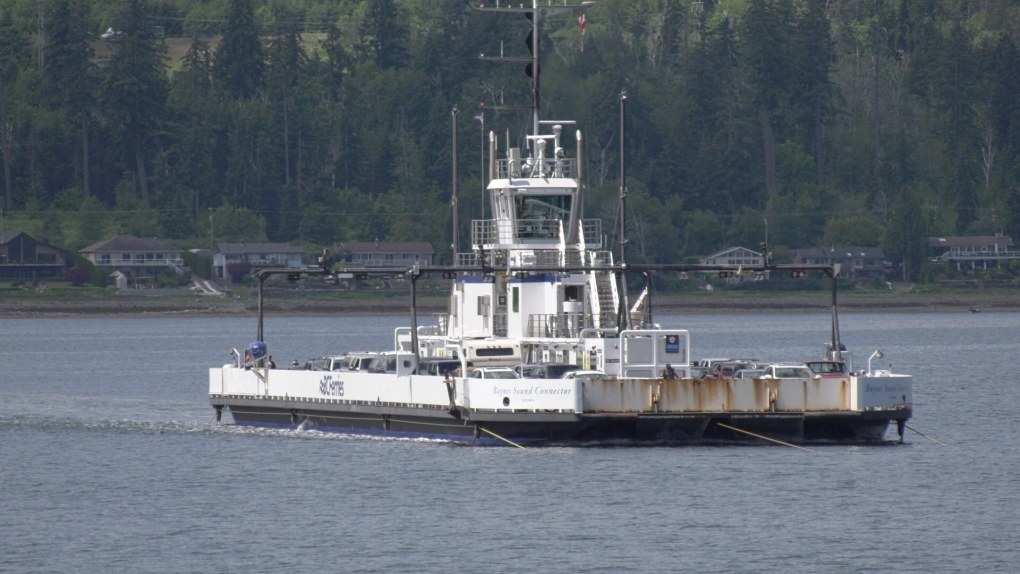 Several BC Ferries sailings to and from Vancouver Island were cancelled on Friday due to a windstorm.

All sailings between Buckley Bay and Denman Island West were cancelled from 4:40 p.m. onwards due to a windstorm affecting the southern Gulf Islands area and Greater Victoria.

Similarly, all sailings between Little River and Westview were cancelled from 3:25 p.m. onwards.

Two afternoon sailings were also cancelled between Nanaimo and Vancouver.

In an update at roughly 4 p.m., BC Ferries said other sailings along the Horseshoe Bay – Departure Bay route were expected to depart as scheduled Friday night.

Two sailings were also cancelled between Nanaimo and Gabriola Island on Friday.

The rest of the evening's sailings along this route are expected to proceed as scheduled, according to BC Ferries.

Wind gusts between 70 km/h and 90 km/h are expected for the Greater Victoria and southern Gulf Islands regions Friday night into Saturday morning.