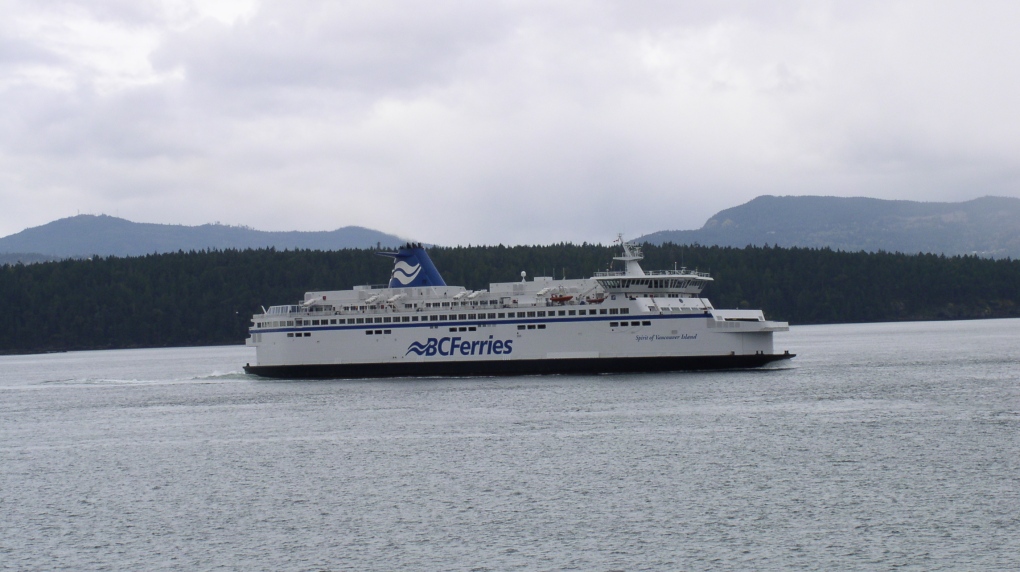 BC Ferries has added hundreds of sailings to its summer schedule since the beginning of June: (CTV News)

VICTORIA -- BC Ferries is adding more sailings to several of its major routes between Vancouver Island and Vancouver amid the COVID-19 pandemic.

In total BC Ferries is adding 79 round trip sailings to these four routes:

The schedule for each route can be found on BC Ferries website here.

Since the beginning of June, BC Ferries has added more than 300 sailings to its major routes.

The company says that it is adding sailings to stay ahead of anticipated demand this summer, as B.C. launches Phase 3 of its restart plan, which includes relaxing travel restrictions.

“We are keeping capacity well ahead of demand all through the recovery,” said Mark Collins, BC Ferries president and CEO in a release Monday.

In addition to the new sailings, BC Ferries says it will reopen the overhead walkway at the Horseshoe Bay terminal for foot passengers, with new physical distancing measure in place.

Meanwhile, the company is asking passengers to respect boarding and unloading times to help sailings stay on schedule.

“BC Ferries encourages responsible behaviour while on board and at the terminal, including maintaining physical distance from other passengers, remaining in vehicles when possible and limiting movement around the vessel and terminal,” said the company Monday.

Face masks must also be won while inside of BC Ferries terminals and in passenger areas of ships.